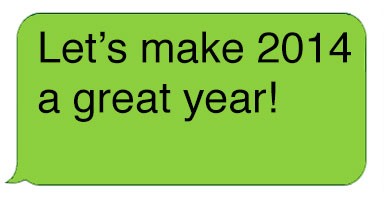 A California court issued a ruling last Friday that would let public officials shield emails and text messages from public view—even if those messages traffic in official business.

The Sixth District Court of Appeal ruled on a lawsuit against the city of San Jose by a citizen who sought access to the personal emails of thousands of city workers. The court found that messages or emails not held on city servers are not subject to disclosure under the California Public Records Act.

The Superior Court’s decision came a week after the Bohemian reported on text messages sent between embattled Sonoma County supervisor Efren Carrillo and Doug Bosco, a former congressman and co-owner of the Press Democrat. Under the court’s ruling, those text messages could now be withheld from public view. The case will next be heard by the California State Supreme Court.

The ruling could let officials shield official business from public view, simply by communicating through private email or telephone accounts. The court noted that it was up to the State Legislature to set the rules on public disclosure, and that it hadn’t done so.

County officials in Sonoma referenced the case when they fulfilled the Bohemian’s Feb. 28 request for correspondence between Carrillo and Bosco.

“We recognize that the law is currently unsettled as to the public’s right to access documents contained in the private electronic files of individuals serving in local government,” the county wrote. It cited City of San Jose v. Superior Court and added, “In light of that uncertainty, we have also asked Mr. Carrillo to . . . provide us with any documents responsive to your request. He has done so, and we are including those documents here.”

The texts illuminate a close relationship between Carrillo and Bosco and demonstrated that
Bosco had worked to influence
the PD’s coverage of pet issues.