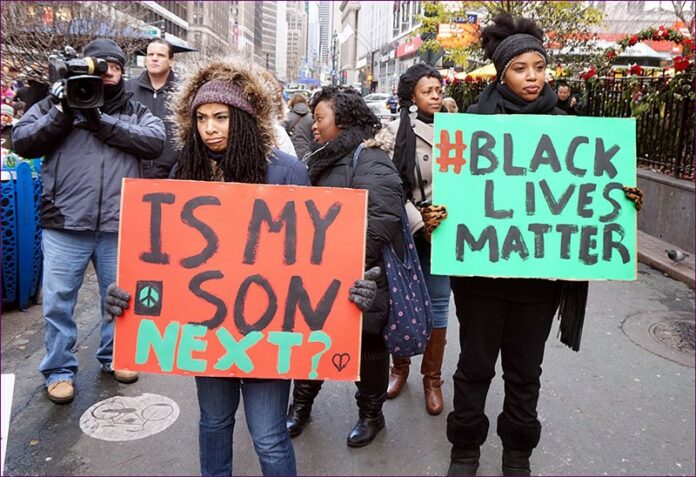 News broke after Christmas that a Cleveland grand jury would not be bringing charges against police officers involved in the shooting of 12-year-old Tamir Rice earlier this year. In a year where news cycles were often dominated by police shootings—many taking on uncomfortable racial dimensions—the Rice event seemed to be the incident most similar to the October 2013 shooting in Roseland of 13-year-old Andy Lopez.

Both boys were shot and killed while carrying Airsoft pellet guns, and each episode raised alarms among police-reform advocates about the very few seconds that elapsed before officers arriving on the scene opened fire. The caught-on-tape Cleveland situation looked very, very bad at the outset, as the officers barely emerged from their cruiser before shooting Rice. And yet . . .

The aftermath of the Lopez tragedy brought intense focus on local police practices and demands for greater civilian oversight, but the Lopez case never even made it to a grand jury: Sonoma County District Attorney Jill Ravitch exonerated Sheriff’s Deputy Erick Gelhaus in 2014, and this year the Department of Justice declined to pursue federal civil rights charges against Gelhaus. A separate civil lawsuit is expected to go to trial in the San Francisco Federal District Court in April. Prediction: Alas, it doesn’t look good for the Lopez family.

One of our favorite people is wage-agitator and all around good guy Marty Bennett, a passionate and persistent advocate for the Sonoma County Board of Supervisors to pony up a $15 an hour living wage for, among others, the thousands of in-home support service (IHSS) workers who provide critical care to the elderly and infirm. The supervisors passed an ordinance on Dec. 15 that raises the pay for all county employees to a minimum of $15 an hour beginning in July 2016, including employees in private sector companies that have contracts with the county.

There’s also a phase-in for nonprofit contract employees, who will hit the $15 mark in by 2017 (just in time for the rent to go up again). The IHSS workers were left out of the deal. Prediction: It’s never going to happen until the state pays for the bump from $11.65 to $15. Sorry, Marty.

Twenty fifteen was like any other year in the North Bay, with the predictable onslaught of grow-yard busts around harvest time that this year included a pretty over-the-top police raid on Oaky Joe Munson’s medical-cannabis site in Forestville that came complete with the military-surplus tank. The Sonoma County Sheriff’s Office has made no secret of the fact that it would bust pot grows as if California had never passed a medical cannabis bill in 1996—which is to say that it would rely on the federal prohibition to justify raids that are otherwise pretty unjustifiable.

Munson was growing cannabis for AIDS patients and other medical-marijuana patients, and he’s facing illegal-grow charges even as California passed a sweeping set of medical cannabis bills this year designed to corral a wildly disparate enforcement regime across the state. Prediction: President Obama will surprise everyone, yet again, with a late-game push to end the federal prohibition.