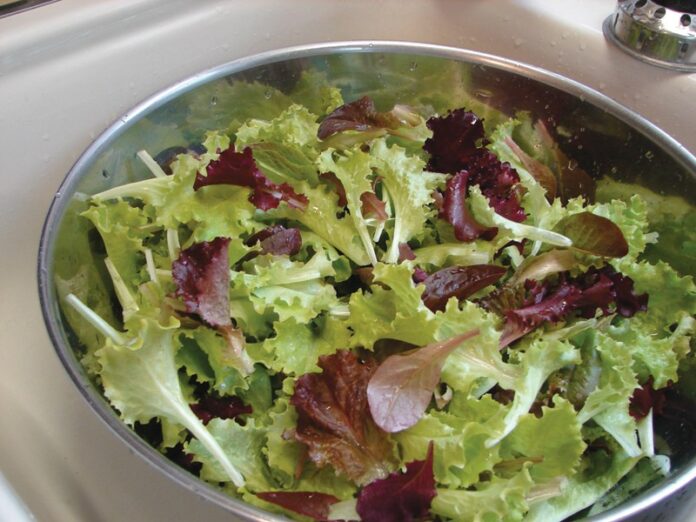 The university president and every undeclared freshman at Sonoma State University have at least one thing in common: they’ve probably all eaten salad grown by environmental studies junior MacKenzie Hart.

Last year, Hart started a program with grants from both the California Rare Fruit Growers and SSU to grow food on unused plots of land in residential communities outside of the school. “I just left about 200 flyers around the neighborhood,” he says, and now has three plots of land tended by seven students, growing several varieties of lettuce.

Now that lettuce supplies much of the salad served on campus.

The program is making a profit and giving students in the cafeteria (and diners in the fancier University Club restaurant) a chance to enjoy student-grown produce. “One of the coolest parts about this project,” says Hart, “is the stuff lasts longer because I’m delivering it usually within the hour of it being picked.”

All the student owners of the gardens have jobs in addition to working the land. “I had this desire to be in a production-based space because I wanted to test how much a person could produce in their spare time, in the time we spend checking Facebook,” says Hart. With a greater variety of veggies planned for the spring, he’s hoping the trend catches on and other students will like—or dig—the idea of gardening.