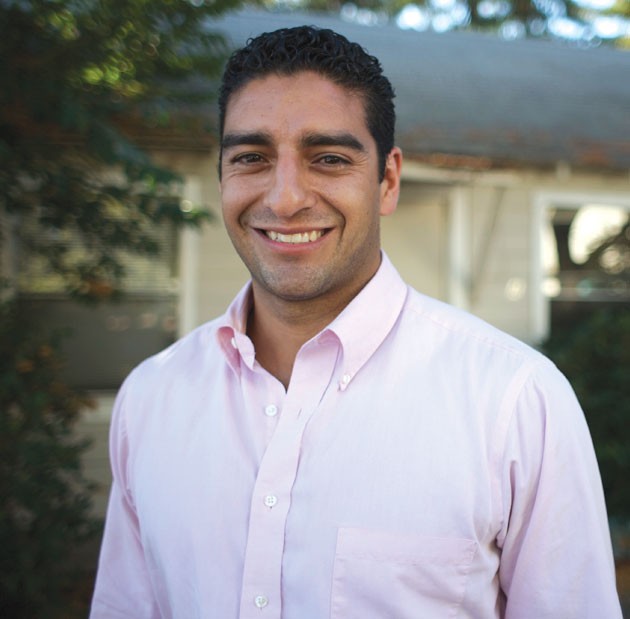 Quote of the Year

Yeah, you shoulda kept your pants on, dude

Carrillo is lucky that the only charge being brought against him is the misdemeanor “peeking,” which carries a six-month maximum jail sentence. As he recalled the event to officers, Carrillo knew the woman, a neighbor, and thought she’d be interested in a little conversation and bubbly refreshment—”a couple of Plinys”—at 2:30am. After all, he’d run into her at the downtown Santa Rosa nightclub Space XXV (a dress-code kind of club), and she had her kitchen light on when Carrillo’s girlfriend dropped him off at the end of the evening. And what better way to converse in the middle of the night than wearing only underwear and socks, because that’s how real pals hang.

When he knocked on the door and identified himself as “Efren, your neighbor,” Carrillo told police he heard a man’s voice inside. Carrillo then left, he says, and doesn’t remember if he went to a bedroom window. (Police reported seeing a torn screen and the woman’s second 911 call came when she heard rustling blinds outside her bedroom window).

After his arrest, Carrillo checked himself into a rehab facility for a month, saying he has a problem with alcohol. He returned to the board of supervisors in August.

He told officers that night, “It was a bad read. A misperception on my part.” The trial kicked off Tuesday morning after jury selection was completed.