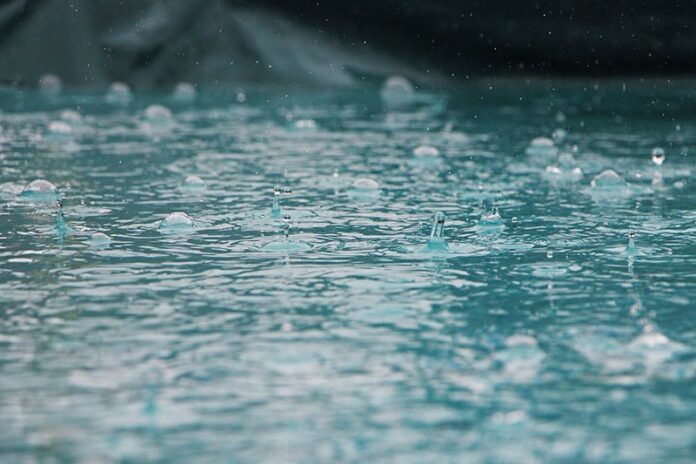 The deluge of rain in recent days has been a boon to local reservoirs that have been under intense scrutiny over these past eight years of California drought. The Sonoma County Water Agency (SCWA) reported Jan. 3 that Lake Sonoma was at 100.3 percent of capacity, while Lake Mendocino was at 115 percent of capacity that same day. So is the drought over, or what?

“The drought is definitely over in our neck of the woods,” says Brad Sherwood of the SCWA.

Both reservoirs are under the operational control of the U.S. Army Corps of Engineers, which monitors water levels along with the local agency and manages the reservoir levels via controlled releases of water. The capacity levels at the reservoirs delineate the line between the so-called flood control pool and the water supply pool, and once the water levels creep into the former, the Corps takes measures to release water to avoid flooding.

According to the SCWA, the Mendocino reservoir had dropped to 113.5 percent of capacity by Jan. 7, owing to a reservoir release protocol that saw two hundred cubic feet per second released from the brimming reservoir, whose flood-control trigger is around 72,000 acre-feet of water.

How much rain has fallen? Between Jan. 3 and Jan. 7, according to SCWA data, Lake Sonoma’s depth rose five inches, to 105 percent of capacity. The “water year” that begins on
Oct. 1 has seen 19 inches of rainfall in the Santa Rosa Basin through Jan. 2; the average over that time period is just under
12 inches.