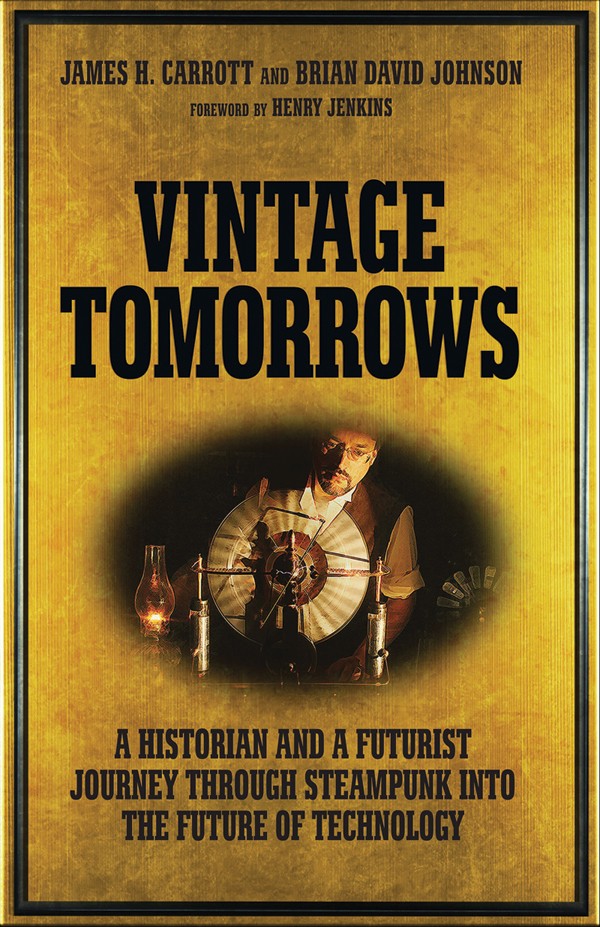 TED talks can be fascinating. Lectures on subjects ranging from neuroscience breakthroughs and motivation techniques to new musical languages dot the top 40 most-viewed talks, with the top one being watched over 16 million times.

These conferences have inspired independently organized events, known as TEDx conferences, in smaller venues. The theme for this year’s TEDx Sonoma County is “More?” It features mostly locals—notably the cyclist Levi Leipheimer.

Richard Heinberg, our cover star this week, will speak, as will James H. Carrott, author of a book on steampunk culture. The list of 15 speakers also includes a high school humanities teacher, the founder of a company that builds houses of less than 100-square feet, a humanitarian philanthropist, a KPFA gospel radio show host, a former instructor at Top Gun Flight School, the recently appointed assistant director of human services of Sonoma County and other diverse personalities.

But it will be most interesting to see what Leipheimer, the former Tour de France and Tour of California winner who was banned for the sport for six months and subsequently kicked off his racing team after admitting to doping and ratting out his former pal Lance Armstrong, has in store for his talk on the subject “More?” (the theme specifically includes a question mark).