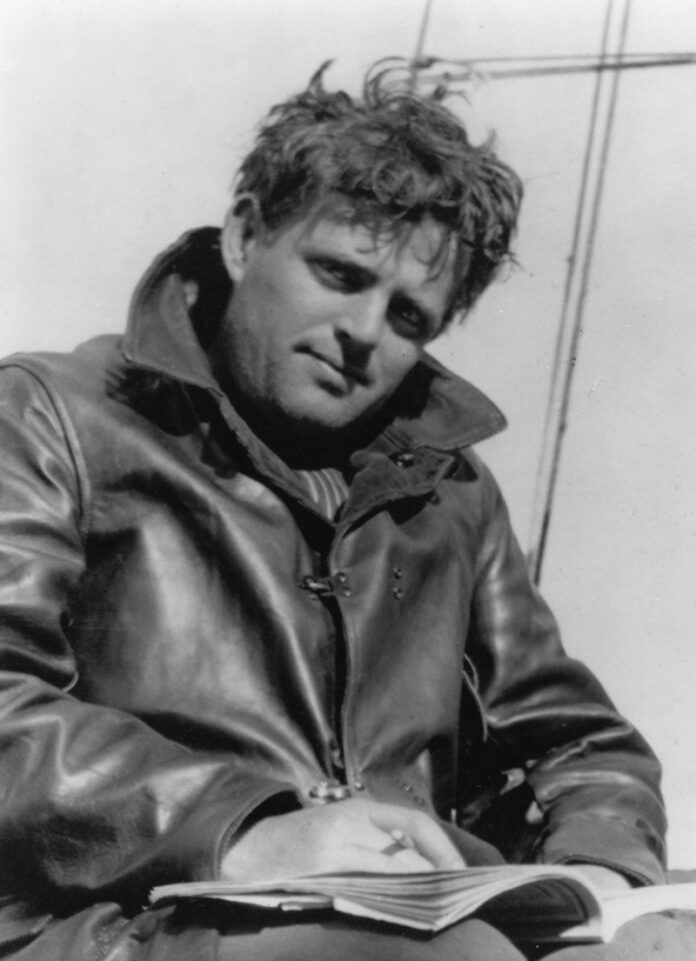 Jack London failed miserably as a father. He abandoned his first wife, Bessie, and their two daughters, Joan and Becky, but as a writer, farmer and adventurer, he’s been a father figure for generations. This Father’s Day, Richard Stull—better known as “Doc Stull”—a professor of kinesiology at Humboldt State University, holds forth on London as a consummate sportsman at Jack London State Park.

A boxer, horseman, fencer and brilliant sports reporter, London aimed to win every contest that called to him. “He was a profoundly competitive human being,” Doc Stull tells me. “He was in competition with himself, but he was also a genius at life with a genuine Dionysian spirit.”

For Stoll, what’s essential isn’t whether you win or lose, but how you play the game. At House of Happy Walls—which London’s second wife, Charmian, built, and which serves now as a museum—Stull will talk about sports rivalries, frenzied fans and the allure of the professional athlete. “I’m not an expert on London, just a fan,” Stull adds. “But I identify with him thoroughly.”