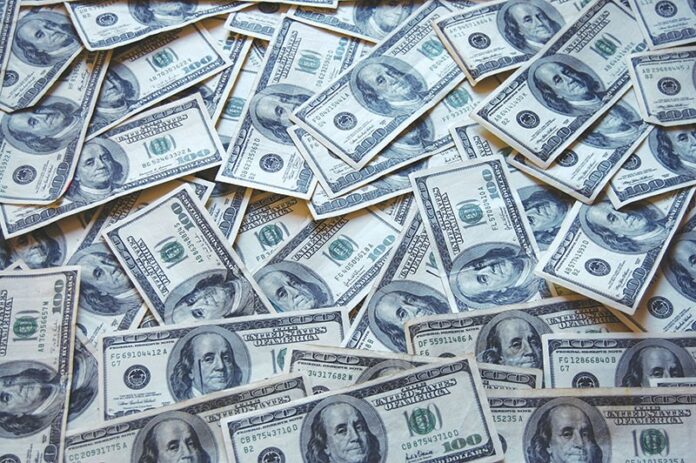 No matter how you slice it, cannabis is big bucks

According to a report last month in the Orange County Register, California’s marijuana crop is not only the most valuable agricultural product in the nation’s number one ag state, it totally blows away the competition.

Using cash farm receipt data from the state Department of Food and Agriculture for ag crops and its own estimate of in-state pot production, the Register pegs the value of California’s marijuana crop at more than the top five leading agricultural commodities combined. Here’s how it breaks down, in billions of dollars: marijuana, $23.3; milk, $6.28; almonds, $5.33; grapes, $4.95; cattle, $3.39; lettuce, $2.25.

That estimate of $23.3 billion for the pot crop is humongous, and it’s nearly three times what the industry investors the Arcview Group estimated the size of the state’s legal market would be in the near post-legalization era. So how did the Register come up with that figure?

The newspaper extrapolated from seizures of pot plants, which have averaged more than 2 million a year in the state for the past five years, and, citing the UN Office on Drugs and Crime, used the common heuristic that seizures account for only 10 to 20 percent of drugs produced. That led to an estimate of 13.2 million plants grown in the state in 2015 (with
2.6 million destroyed), based on the high-end 20 percent figure.

The report then assumed that each plant would produce one pound of pot at a market price of $1,765 a pound. Outdoor plants can produce much more than a pound, but indoor plants may only produce a few ounces, so the one-pound average figure is conservative.

The $1,765 per pound farm gate price is probably optimistic, especially for outdoor grown marijuana, which sells for less than indoor.

And maybe law enforcement in California is damned good at sniffing out pot crops and seizes a higher proportion of the crop than the rule of thumb would suggest. Still, even if the cops seized
40 percent of the crop and farmers only got $1,000 a pound, the crop would still be valued at $8 billion and still be at the top of the farm revenue heap.

Phillip Smith lives in Sebastopol and is editor of the AlterNet Drug Reporter and author of the ‘Drug War Chronicle.’