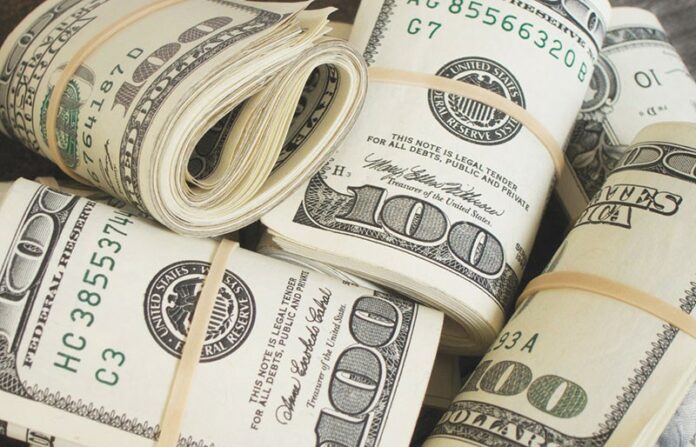 I recently met with Garrett to go through his data. Taking a somewhat skeptical approach, I became more and more convinced that he is close to the truth. His research and supporting documentation are as strong as can be expected, given the fact that the cannabis industry lives as much in the shadows as it does in the open.

I do have issues with his price per square foot and potential yield per acre. I think he underestimates the canopy required to produce $3 billion. That single issue should not in any way diminish what I regard as otherwise solid work. Decide for yourself; much of his work can be found on his blog at thegrid.ai/one-acre.

Garrett points out that cannabis is a low-resource, high-yield industry. He estimates that cannabis produces 100 times more revenue per square foot than grapes. Even if it’s only 20 times, that’s still highly significant. And counting all the cannabis enterprises in cultivation, manufacturing, distribution and retail—plus the suppliers (hardware stores, hydroponic stores, soil suppliers) and professional services (consultants, lawyers) catering to the industry—there are as many as 15,000 jobs that wouldn’t exist in Sonoma County if there wasn’t a cannabis sector, he says

Garrett used survey results from the California Department of Food and Agriculture to do a county-by-county analysis and estimates the statewide economic impact of cannabis to be in the range of $40–$50 billion annually. Assuming this can be validated, it means that cannabis is equal to all other agriculture in California combined. Most analyses I had seen put the figure at $10 billion.

Garrett then hit me with what I regard as deeply profound speculation.

“I believe that cannabis is the hidden factor that saved all of California from collapse during the economic crisis of 2008 and what has driven California to be the eighth largest economy in the world,” he says.

Just let that thought marinate for a few minutes—or days. Cannabis (might have) saved California and no one noticed.

Michael Hayes works for CDB-Guild. Contact him at [email protected].