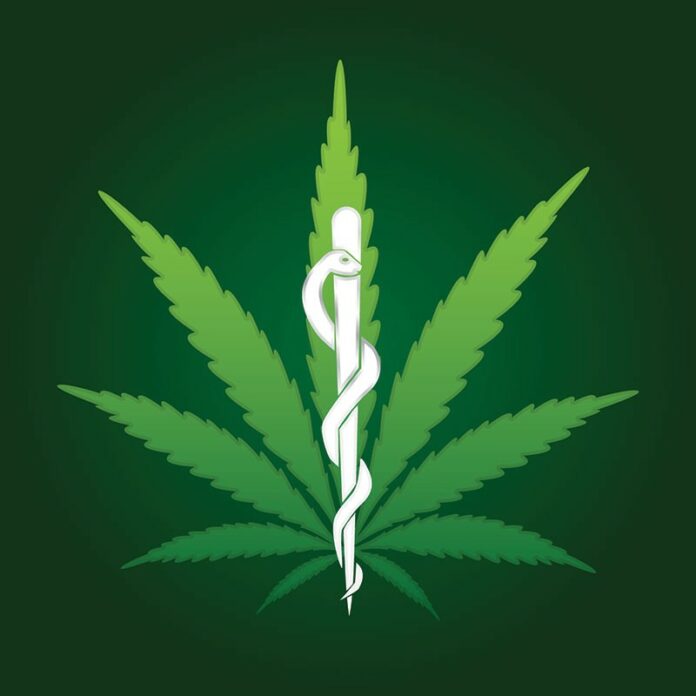 The League of California Cities and the California Police Chiefs Association have come out in support of SB 1262, introduced last month by State Sen. Lou Correa that would regulate medical marijuana in the state.

This marks a significant shift in the groups’ stance since just last year, when the two groups helped kill at least four similar bills in legislation. But in August last year the U.S. Department of Justice said it would not enforce federal laws in cases of medical marijuana, and a recent poll by the Public Policy Institute of California shows 60 percent of likely voters in the state support legalization.

“We could . . . not ignore that the political landscape on this issue was shifting,” say the groups in a press release from Feb. 21. “Our two organizations independently came to realize that although we remain strongly opposed to marijuana use, it is increasingly likely that in the near future some statewide regulatory structure for medical marijuana could be enacted.” While that’s not exactly a cry to “legalize it,” it’s the first pro-marijuana stance by either group.

SB 1262 would require in-person doctor evaluations and automatically audits doctors who recommend over 100 patients per year for medical marijuana use. It would also assign the Department of Public Health the task of ensuring that all marijuana sold at dispensaries is pesticide-free, and that proper security measures are in place at dispensaries throughout the state. It also upholds local governments’ authority to permit or disallow dispensaries in their jurisdiction. A ballot measure is expected in 2016 that would expand legalization and regulate the industry.