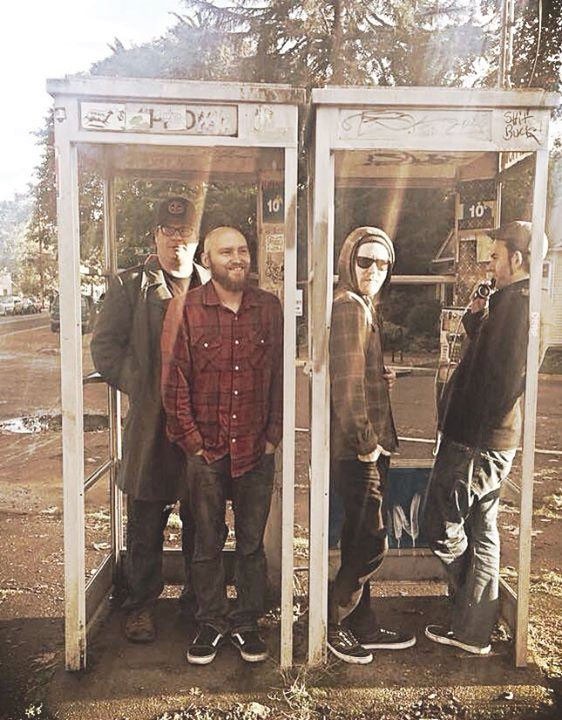 New album due this summer for North Bay rockers

When Darren O’Brien calls the Restless Sons a band of brothers, he means it literally. The guitarist and songwriter has been playing music in some form with his older brother, guitarist Bucky O’Brien, and Bucky’s childhood friend, bassist Neil Thollander, since they were 13 years old.

Seventeen years later, the three inseparable musicians, along with new friend and drummer Bryan Goodrich, who joined the mix in 2012, have built the Restless Sons like a family band and bonded over a melodic and fun punk-rock sound.

Band members are split between Calistoga and Sonoma County, and this summer they’re satisfying their wanderlust with an ambitious tour of Japan, where the band will be performing in Tokyo, Osaka, Kyoto and Kobe in June.

As a band, the Restless Sons work in a multitude of arrangements, be it fully electric, semi-acoustic or as a duo with O’Brien on guitar and Goodrich on a cajón box drum.

“The reason why I picked up guitar really was Social Distortion,” says O’Brien. “I loved that rock sound that wasn’t super-fast; it was something you could still groove to. So we definitely took the speed down from our old punk days.”

The Restless Sons formed after O’Brien started writing acoustically based rock songs and playing them around the local bars. “I had these songs, and I always dreamed of them being so much bigger,” O’Brien says. “Once I let my brother in on the project, he did just that.”

Bucky O’Brien added lead guitar licks to his brother’s rhythms and bolstered his acoustic songs with electric energy. With their familial bond, the O’Brien brothers intuitively complete each other’s melodies, like finishing each other’s sentences. The group has self-released two EPs, and their forthcoming full-length album is due this summer.

But first the Restless Sons have some traveling to do.

“I’m always looking for things that are way beyond our immediate reach,” says Goodrich, who found a Japan-based booking agent after looking into distributing albums in Japan.

“I won’t say it’s a once-in-a-lifetime opportunity, because hopefully we’ll be able to go back once we’re big in Japan,” laughs O’Brien. “But it is a golden opportunity to do something bigger than what I thought we were capable of doing.”

“It’s really one of the biggest things I’ve ever done in my life, personally as well as musically,” Goodrich says. “And the fact that I get to go with these boys and share the experience with them makes it that much better.”