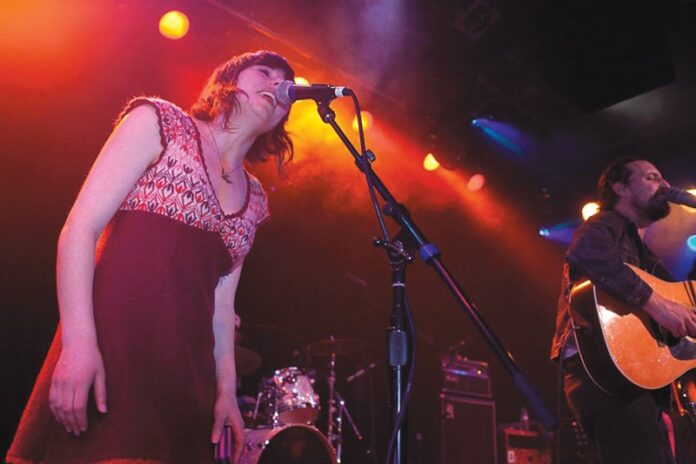 Good causes, sure, but come for the nonstop dancing

Any musician doling out advice on how to get press coverage will, at one point, roll his eyes and sigh. “You could always make it a benefit for something,” the ever-broke musician will say, cognizant of the power of charity to attract do-gooder media outlets.

Though we believe in pure, honest charity that edifieth and does not puffeth up, it takes more than giving “a portion of the proceeds” (read: $10, possibly) to a good cause to perk up our ears. Which is why you’re reading about Winter Roots here; in addition to being serious about charity (the last event contributed $3,500 to bird rescue), the evening promises damn fine music.