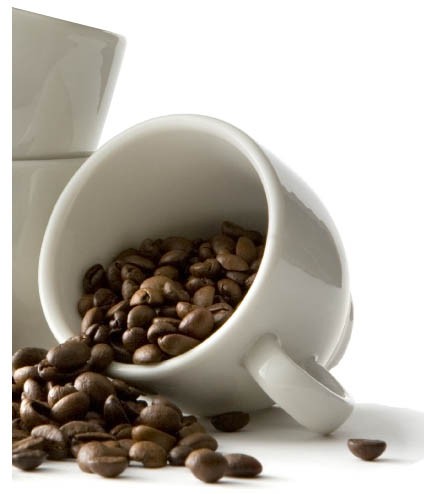 Battle of the Baristas, the long-lost chapter in the fight for Middle Earth, is taking place Jan. 17 at 6pm in Sebastopol. OK, it has nothing to do with Lord of the Rings, but it does have a lot to do with coffee and local food and drink, so it’s pretty cool, nonetheless. Three baristas from Oliver’s Market will vie for a grand prize of a trip to a Guatemalan coffee farm with Sebastopol roaster Taylor Maid Farms or a fabulous home espresso kit.

I try to imagine that last line in the voice of Monty Hall from “Let’s Make a Deal.” But that’s what too much coffee does to a person, makes them imagine things read in game show hosts’ voices. Everything sounds so exciting and full of promise. But I digress, back to the barista smackdown. It roughly follows the rules of the World Barista Championship, though there is no signature drink and it includes a trivia section. What is this, Jeopardy? Sorry, I mean, What is, Jeopardy? No, that didn’t work, either.

But back to the championship thing. Seven baristas total from all three Oliver’s Markets in Sonoma County competed in the semifinals Jan. 7-9. The winners, Marghi Sulas (Oliver’s Stony Point), Aubrey Bell (Oliver’s Montecito) and Tanu Peleti (Oliver’s Cotati) will be judged on temperature, texture, foam art and overall presentation for a shot of espresso and a latte, says Taylor Maid Marketing Manager Kara Klinge, as well as their shouts of “NO WHAMMY, NO WHAMMY, NO WHAMMYYYY AAAAAANNNNNDDDDDD STOP!” No wait, that’s the game show network leaking out of my head again.

But seriously, the coffee contest is going to be great. There will be music from the Restless Sons Band, food from East West Cafe and Bakery Angelica and a keg of kombucha, in case the coffee buzz isn’t enough to calm those shaky hands. This whole thing came about through Taylor Maid and Oliver’s, who have been partners for the past seven years with Oliver’s serving the Sebastopol-roasted coffee exclusively for all it’s hot coffee drinks.