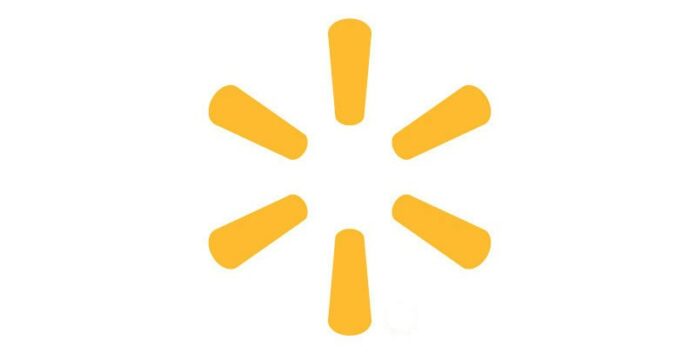 The skunk held her sign proudly, trotting back and forth across the entrance of Rohnert Park’s Walmart last week: “The way Walmart treats its employees stinks!” it read. Joined by about 20 other protesters on Black Friday, the woman in costume hoped to lure employees out of their natural environment and into the fray of a national demonstration against the corporate giant. An hour into the planned four-hour protest, organized locally by Occupy Petaluma, not one employee had joined the group. But, confided the skunk, there were nods of respect and winks, subversive acknowledgement shrouded in fear of repercussions from their employer.

Walmart has a history of speaking and acting out against workers organizing together to demand fair wages, health insurance and saner work schedules. Walmart knows the danger of organization—it’s made a living by having a unified front among its stores, using its powerful unity to make demands that allow it to survive, grow and thrive. Internally, stores even acknowledge the company’s apathy toward its workforce. At least one store this year, in Ohio, held an employee-driven food drive for fellow employees who could not afford Thanksgiving dinner. That takes either a lot of gall or plain old mind-numbing ignorance.

But shoppers in Rohnert Park seemed unaffected by the turmoil greeting them outside the store, choosing instead to focus on the smiling, blue-vested employees greeting them inside. Special attention was paid to the electronics section of the store (and not to the hordes of screaming children who would rather be anywhere than Walmart). Managers referred all questions about the protest, planned expansion of the store into a supercenter or even the day’s best deals to an 800-number for Walmart’s media relations. I called, but their telephone tree was equally unresponsive.