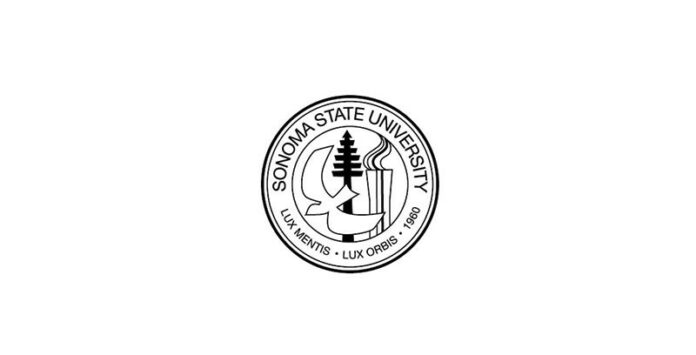 The California State University system has seen tuition costs increase dramatically over the past 10 years, and Sonoma State University is no exception, with the annual price of education nearly tripling, from about $3,010 in 2003 to $8,996 last year. Now the university is contemplating adding another $500 “success fee” to the annual tuition.

University officials say the fee is necessary to ensure that students can get the classes they need to graduate in four years and to eliminate a structural deficit of $1 million. Their argument is that $500 per year is much less than paying for another year of education. But a poll of 300 students in November showed that 41 percent would either not be able to continue or were unsure if they could continue to attend the university if the $500 fee went through.

“Students are talking like it’s already happened,” says university spokesperson Susan Kashack. “I think they might have bypassed the fact that this is something that’s been proposed.” Provost Andrew Rogerson is gathering information at open forums on campus, and will report back to university president Ruben Armiñana with his findings. From there, the president will make a decision based on that information, says Kashack.

Nine other CSUs collect success fees, including San Luis Obispo and Los Angeles. But SSU already charges students $902 in fees on top of tuition, the third-highest total of all CSUs. An additional $500 per year would make it the most expensive liberal arts campus in the system. As for the public’s opinion, a petition on Change.org Tuesday showed almost 1,100 signatures asking the university not to impose the fee—an increase of more than a hundred signatures from the previous day.

UPDATE:
Sonoma State University President Ruben Armiñana sent a letter to students Wednesday saying the university has decided not to go ahead with the proposed $500 per year academic success fee. His words: “The goal was to help students graduate in a timely manner by providing improved advising and additional classes. However, by offering more classes we would raise the average unit load for our students. This would impact the enrollment target set by the CSU system. We do not have a way to raise our target at this time. For now, we prefer to wait and see how our targets may be modified in the future before any further consideration of a fee.”—Nicolas Grizzle