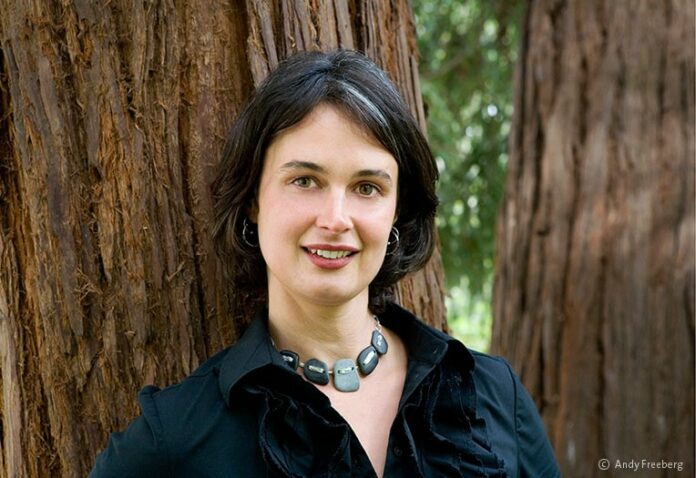 With climate change now an undeniable reality, its potentially disastrous consequences are, incredulously, still shielded by Republican grandstanding in the face of all scientific fact. While the “debate” rages with words, let’s not forget one environmentalist who fought with action. Julia Butterfly Hill’s incredible streak of living for 738 days in a 1,500-year-old redwood tree in Humboldt County remains one of the most inspiring successes in environmental activism. Her actions since—such as conscientiously redirecting her taxes to worthier causes than, say, blowing up civilians in the Middle East—point toward a broader future role for the 36-year-old. She appears in conversation with Peter Gabel, founder of New College of California (and son of Arlene Francis), on Saturday, Dec. 18, at the Arlene Francis Center. 99 Sixth St., Santa Rosa. 1pm. $5. 707.528.3009.