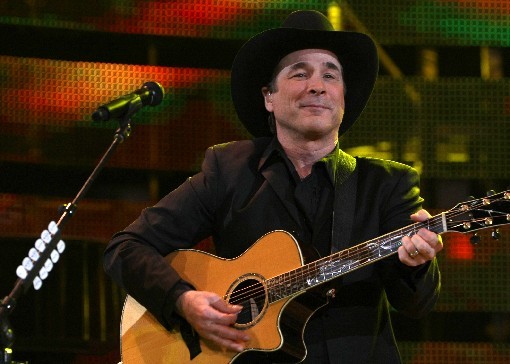 His was a classic country-music story: raised in Texas, worked construction, avid fisherman, just happened to have a good voice. But by the early ’90s, after two smash-hit albums, the Grammy-winning singer Clint Black had fallen victim to the corruption in the music industry. An ugly lawsuit with his manager, who also managed the mainstream rock band ZZ Top, showed just how far away from his roots he’d come. Black would go on to bounce back, ditch his strictly Stetson ’n’ Wranglers image and continue to pump out no-frills records like 2005’s Drinkin’ Songs and Other Logic. A semi-accomplished standup comedian, Black also has an annual yen for the Christmas song; he brings the seasonal classics on Thursday, Dec. 16, at the Uptown Theatre. 1350 Third St., Napa. 8pm. $85–$100. 707.259.0123.