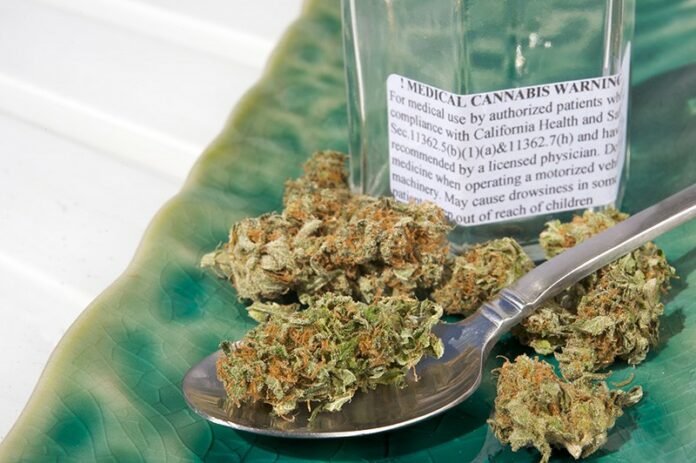 Lost to the fire; the pot bill

Two notable real estate casualties of the dread 2015 Valley Fire that are haunting the hell out of us:

Hoberg’s Resort, Cobb Mountain. This 53-acre mountain redoubt went up in flames on Saturday. The Hoberg was perhaps most famous for having once been owned by Beatles’ guru the Maharishi Mahesh Yogi. A sad press release from the new owners released early in the week—they’ve been on site only since 2014 and were renovating the resort at the time of the fire—is dominated by words like “devastated.”

Harbin Hot Springs. We saw the photos of this legendary retreat, and they were bad. Real bad. The San Francisco Chronicle sent up a reporter to check out the scorched grounds, and the reporter sent back poetry: “The previously pristine spring-fed pools were a sludgy black and littered with fallen, charred tree limbs, melted roof tops and broken tiles. The water remained lukewarm from the natural hot springs nearby. Dead fish floated upside down in the koi ponds on the once terraced hillside while several blackened stone Buddha statues gazed peacefully across the scorched landscape.”

The Medical Marijuana Regulation and Safety Act of 2015 was hashed out of three different medical-cannabis bills before the California Legislature this session; late last week a final bill emerged that’s expected to get the Jerry Brown signature.

While a generalized sense of relief settles over the medical cannabis community, the Drug Policy Alliance (DPA) opposes the emergent bill. The DPA generally supports decriminalization efforts and has been a great go-to resource for proponents of sane drug policies both here and nationally. The state has struggled to get its medical-cannabis house in order since passing the landmark 1996 bill that provided access to patients in need, and this was seen as the year that it finally would. A statewide medical-cannabis regime is widely considered a necessary prerequisite for any full-on legalization push, and that’s expected to unfold via a 2016 referendum.

“We’re not as happy as you might think,” says Lynne Lyman, the San Francisco–based California state director of the DPA. The act would exclude individuals with cannabis-related felony offenses from participating in the new, legalized cannabis economy by denying them the licenses everyone now needs to get. Lyman adds that the economic impact of this move will be felt disproportionately among members of minority communities who want to get in on the legal-weed action. Blacks, whites and Latinos use drugs at roughly the same rates, but blacks and Latinos are far more likely than white to wind up locked up over it.

The felony-charge language? That’s been a dogged demand from the Man, and you can sniff the hard-ass section of the bill in question right back to input from the California Police Chiefs Association, which had yielded a steady and heavy hand of law enforcement on recent efforts to cue up a statewide medical cannabis bill.

And the League of California Cities appeared to get its pay-off, too. Thanks to that lobbying group’s efforts on behalf of localities, whatever the state medical cannabis law says, localities will still be able to limit patient access by prohibiting cultivation and dispensaries in their midst. Patients in declared no-cannabis towns and counties would have to drive elsewhere to get their legal cannabis, and Lyman says that’s a bad move, especially for disabled patients who might not have the means to access their medicine.