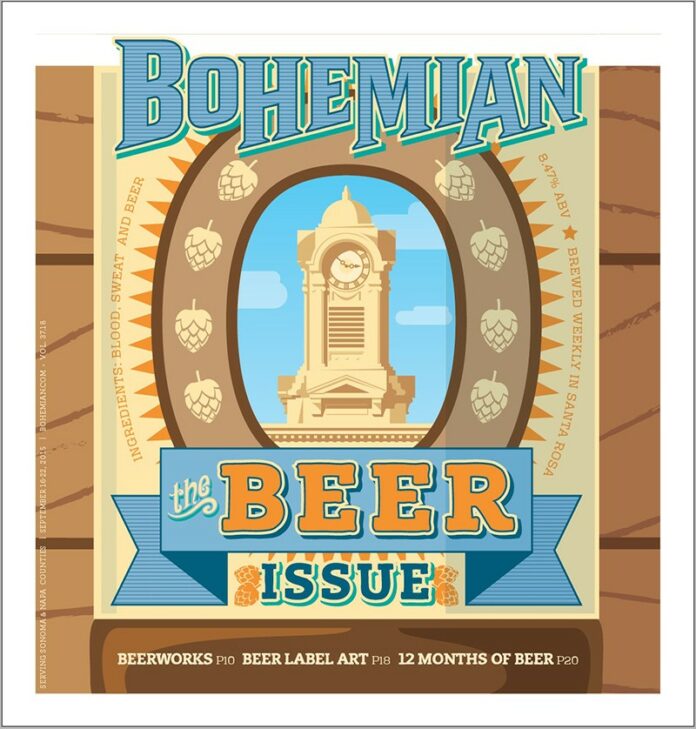 A Year in Beer

Your guide to seasonal suds and fun

Jan. 30–31 RateBeer Best Beer Festival. More than 40 breweries from around the world will be pouring their stuff. Ratebeerbest.com.

Feb. 27 Sonoma County Beer, Cider & Spirits Conference. The event is full, but there is a wait list. Contact the Sonoma County Economic Development Board at 707.565.7170.