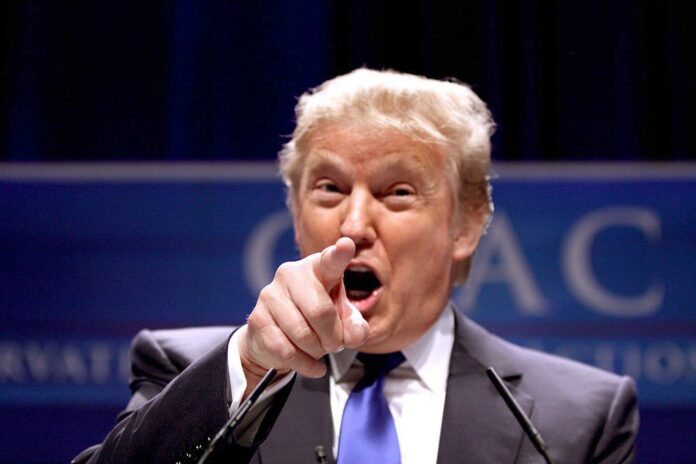 A signage war on the Sonoma-Marin county border on Red Hill Road reached a state of edgy ceasefire recently as competing pro– and anti–Donald Trump sentiments were eliminated from view. It was a terse battle that found symmetry in the escalating violence surrounding Trump and his supporters.

The first sign appeared about three months ago on a tree with a trunk that leaned into the road. It read, in military-style stencil: “Vote Trump.” Not long after, the sign disappeared. Another sign appeared, higher up the tree, sturdier and yellow and sheathed in plastic. It read, “Trump 2016.”

The sign was a too-juicy target for anti-Trump sentiment, and soon thereafter—and right around the time Trump supporters were sucker-punching protesters—the middle of the sign was gouged out by what appeared to be a rock.

The embattled signage toughed it out for awhile, its gaping wound of victimhood there for the world to see—but was met with competing messages that appeared on retaining walls near the Trump Tree.

“Trump = Hate” appeared one day and appeared to spark a reaction. “Vote Trump” returned and replaced the broken sign. “Trump = Hate” was painted over, then the stencil-signage was gone, too. Now there’s just a blank rectangle of wood on the Trump Tree. “Fuck Trump” appeared on another nearby retaining wall; it too has since been painted over.

Trump is steamrolling toward victory in the GOP primary, and polls show he’s blowing Ted Cruz out of the water in California, whose primary is June 7. Whether Trump’s reluctant pivot to a “more presidential” posture will be rewarded with a new Trump Tree or even a Trump Stump, we’ll keep you posted.