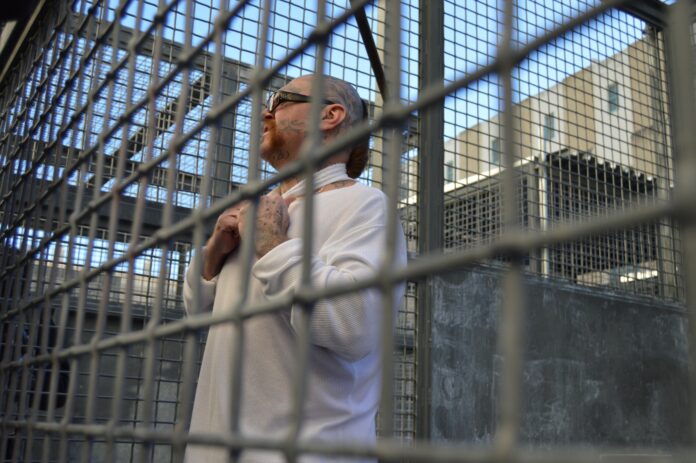 Is small-donor activism the difference in California's capital punishment debate?

Following Gov. Gavin Newsom’s moratorium on capital punishment via executive fiat in March, will California voters end the death penalty in 2020? New research from the National Institute on Money in Politics indicates that, absent a robust grassroots anti-death penalty effort, it may be a tough sell.

That’s owing to the power and influence of statewide unions such as the California Correctional Peace Officers Association, whose small-donor efforts in 2016 helped turn the tables on a capital-punishment proposition twofer on that ballot that year.

The institute’s research found that even as the state was trending away from support for the death penalty, that pro–death penalty, 62/66-specific committees outspent opponents’ committees by $13.5 million to $9.7 million in 2016

Small-donor anti-death penalty contributions were not nearly so robust, as the institute reports that “more than four-fifths of the anti-death-penalty total ($7.9 million) came from just 35 donors that gave $50,000 or more.”

Contributions from opponents were made by George Soros’s Open Society Policy Center ($1 million), Laurene Powell Jobs’s Emerson Collective ($600,000), “and more than $450,000 from the Northern California Chapter of the American Civil Liberties Union.”

The report further noted that Stanford professor Nick McKeown gave $1.5 million, “a 91 percent share of the total from education donors,” while Netflix co-founder and CEO Reed Hastings contributed $1 million of $1.2 million that came from the TV and film industry. Lastly, it found that five people (including Tom Steyer) “accounted for more than 80 percent of $1.1 million from securities and investment donors.”

It cited a joint study from the Field Poll and the Institute of Governmental Studies at UC Berkeley, that “found Proposition 62 ahead 48 to 37 percent, with 15 percent of likely voters undecided. Meanwhile, barely a third (35 percent) support Proposition 66, a competing initiative aimed at expediting the death-penalty process. With 42 percent undecided, it appears far less familiar to voters. Twenty-three percent are opposed.”

In making his announcement this spring, Newsom highlighted that the death penalty discriminates against minorities and poor people as he called the practice “ineffective, irreversible and immoral.” He pledged to give a reprieve to the 737 inmates currently on death row in California, close the death chamber at San Quentin (it was dismantled soon after his announcement), and end a years-long debate over the state’s execution protocols.

Most of the 737 condemned in California are men held in one of three death row tiers at San Quentin. Women on death row are incarcerated at a facility in Chowchilla. The last execution in California took place 13 years ago.

As Newsom was making his announcement, Marin Assemblyman Marc Levine introduced a proposed constitutional amendment on the 2020 ballot that would ban the death penalty.

Opponents to Newsom’s moratorium have already ramped up the grassroots activism in light of the renewed push to end capital punishment in the state.

Families of crime victims and local district attorneys have embarked on a “Victims of Murder Justice Tour” which today is in Riverside. In April NBC Los Angeles reported that the organization (founded by the Orange County District Attorney Todd Spitzer) would take the tour to each of the 80 Assembly and 40 Senate districts in the state.

District attorneys and victims’ families have accused Newsom of thwarting the 2016 will of the voters, but recent polling suggests that Californians favor life-without-parole over execution in first-degree murder cases, by a two-to-one ratio.