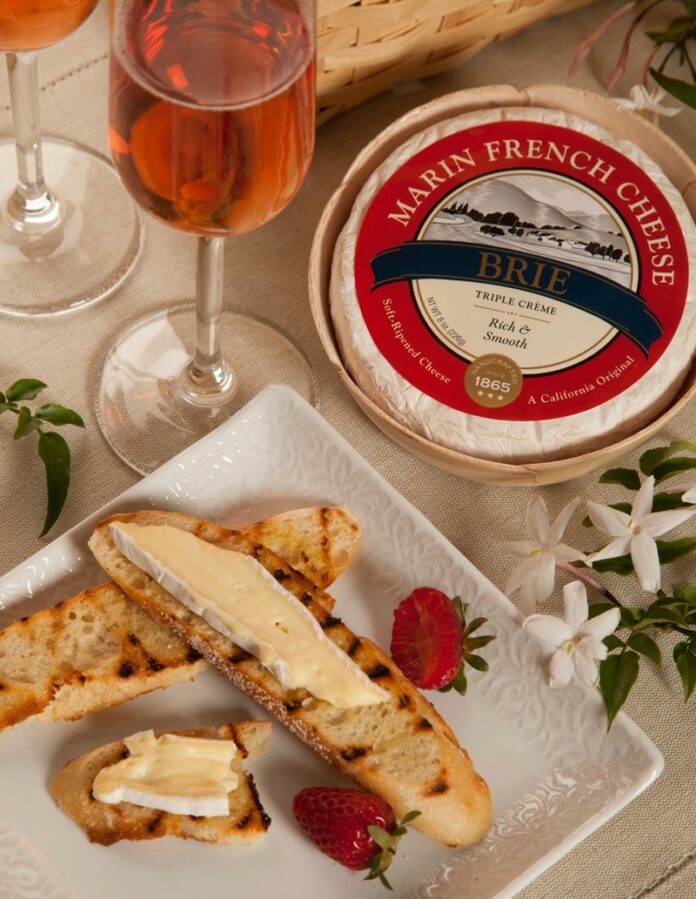 Yeah, I took a trip to Europe once, after college, looking to see the world. We ate cheese for breakfast, cream sauce with dinner and croissants with every meal, made with more butter than I care to fathom. Upon returning to the States, my first life change was having cheese for breakfast every morning for the next week. Though it quickly became obvious why that would not become habit, as luck would have it, a local company made the perfect cheese for this experiment.

Rouge & Noir, from Marin, had an eight-ounce package of “breakfast cheese,” which tasted like a mild camembert. That’s exactly what had been starting my days in France, and it turned out to be a perfect complement to half a baguette before lunch in Sonoma County. Had it been allowed to age an extra month, it would have been impossible to tell that it was made outside of France.

Well, as much as things stay the same, they’re bound to change. The flavor known as Rouge et Noir, the French cheese made in Marin County, is now changing its name to Marin French Cheese. Considering the authenticity of the taste, the new name is more—how does one say?—approprié.