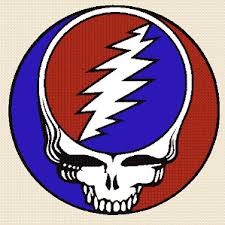 Aug. 30: the Rolling Jays at the Forestville Club

Love the Grateful Dead but hate the band’s reputation for extended jams and excessive noodling? It’s true, those people exist out there—folks who like the spirited melodies and foot-shuffling rhythms, but whose attention spans start cutting out at the five-minute mark. Well, for all those fans come the San Francisco five-piece tribute band the Rolling Jays. The band doesn’t worry with hours-long drum solos or spaced-out jamming, instead focusing on simple and straightforward rock and blues tunes made for moving and grooving. The Rolling Jays bring their old-fashioned dance music to the woods of west Sonoma County when they play on Saturday, Aug. 30, at the Forestville Club, 6250 Front St., Forestville. 8:30pm. $5. 707.887.2594.

The Katt Man Do