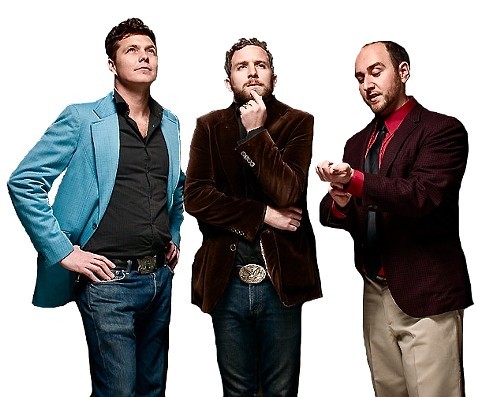 Two of the hottest up-and-coming bands working right now in the North Bay team up this week for a night that’s sure to rattle some windows and rock some worlds. Crazy Famous is a sizzling three-piece band that blends classic rock grooves and a hyperkinetic indie pop. Major Powers & the Lo-Fi Symphony perform a self-described “Adventure Rock” that encompasses elements of glam rock, piano-driven punk pop and songwriter-centric music. The two bands first came across one another when they played this year’s Bottlerock Festival in Napa, and now they bring their fast and fun styles together again, sharing the stage on Friday, Aug. 29, at Spancky’s, 8201 Old Redwood Hwy., Cotati. 9pm. $5. 707.795.7878.