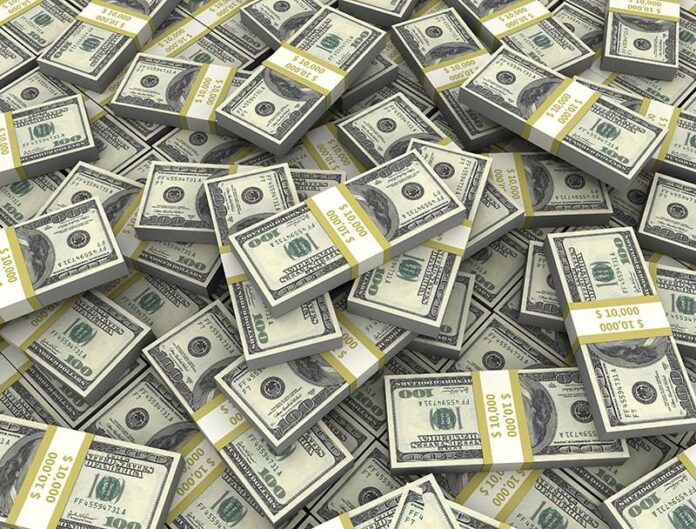 What’s Yours Is Theirs

A funny thing happened on the way to Senate Bill 443 crashing and burning in the California State Assembly a couple weeks ago. The bill was the latest effort to reform California state law that governs asset forfeiture in law enforcement efforts, but after sailing out of the Senate on a nearly unanimous vote (38–1) in June, the bill flopped, 44–24, in the lower house when it came to a vote on Sept. 10.

In a legislature that boasts a Democratic supermajority, the votes looked weird on paper. But they weren’t a surprise to the California office of the Drug Policy Alliance, which has pushed for reforms to state asset-forfeiture rules so that innocents on the periphery of (mostly) drug cases aren’t separated from their assets—and can get their assets back without having to fight a law that puts the onus on the dispossessed.

“We knew that it was coming,” says Lynne Lyman, California state director of the Drug Policy Alliance, based in San Francisco. She says that any appearance that the bill was headed toward passage was a mirage, given that “law enforcement didn’t pay us any attention until after we got it out of the Senate.”

Once the powerful law enforcement lobby tuned into it, there was a “full court press” to kill the bill, says Lyman. It succeeded. Among other reforms, SB 443 would have demanded a criminal conviction as a precondition for seizing assets.

Asset forfeiture cases often involve innocent people in “conviction-free seizures” who have to have to prove their innocence to get their cash and property back. Oftentimes, they don’t bother, says Lyman, given the expense. She says the typical cash grab in an asset-forfeiture case is between $5,000 and $8,000.