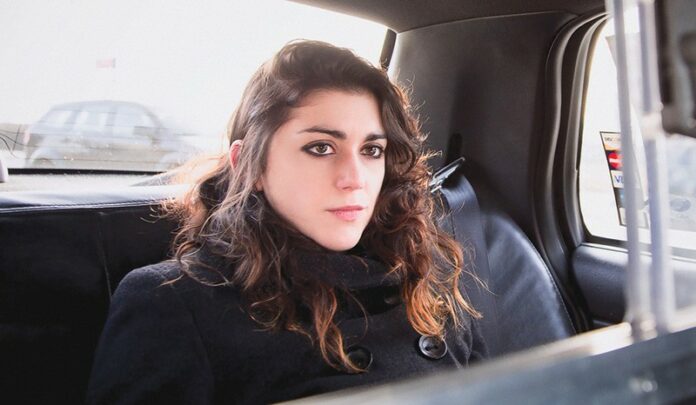 When Soundgarden songwriter Chris Cornell announced his acoustic concert tour earlier this year, he originally planned it as a solo gig—until he heard acoustic rock songstress Hemming (aka Candice Martello), and invited her to open for him. Hemming and Cornell perform in Santa Rosa on Sept. 24.

Growing up near Philadelphia, Martello has played guitar since she was a kid. She first made noise in the city of brotherly love as part of the punk duo Omar, with drummer Nick Fanelli. Omar caught the eye of producers at VH1 in 2014, who called to recruit the band for a new reality show, Make or Break, hosted by Linda Perry of 4 Non Blondes.

Taking a chance on television, Martello ended up transitioning into a solo performer for the first time in her public life when Fanelli had to drop out of the competition mid-season. Showing off her own emotionally charged acoustic songs to the judges, Martello went on to win the whole thing and secured a record deal with Perry’s label.

Working with Perry in the recording studio, Martello formed Hemming as her solo project and released her self-titled debut album this summer. The album is being praised for its resonating mix of compelling melodies and Martello’s commanding voice.