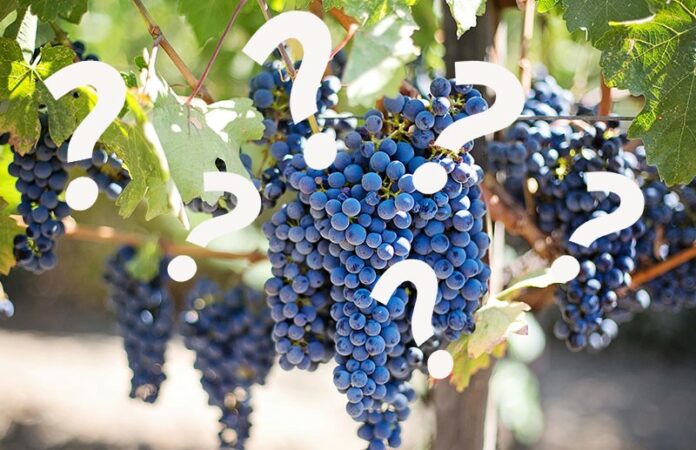 Put your North Bay wine knowledge to the test with Swirl’s back to school wine quiz—we told you this was going to be for the test, didn’t we?

1. Where is Zinfandel native to?

A) California, where early Spanish makers of sacramental wine called it “Mission”

B) Italy, where it’s called Primitivo

2. The slang term “Waukesha jockeys,” found only in “Swirl,” refers to winery workers and:

A) A cooperage that makes American oak wine barrels

B) A manufacturer of wine presses

D) A brand of ATV commonly used to ride around vineyards

3. Which of these is not a wine made by Bolinas winemaker
Sean Thackrey?

4. Which of these North Coast sparkling wines featured in President Nixon’s 1972 trip to China?

A) Another name for Zinfandel

B) A phylloxera-resistant root stock native to France

6. Charbono is also known as:

7. When you find yourself amid Baccarat crystal skulls and mannequins dressed in club/bondage attire, you are in a tasting room decorated by:

8. Who is the real Charles Shaw?

A) The founder of the second-oldest winery in Napa, he was Charles Krug’s brother-in-law

D) Nobody, just a name made up by Fred Franzia to sell $2 wine at Trader Joe’s