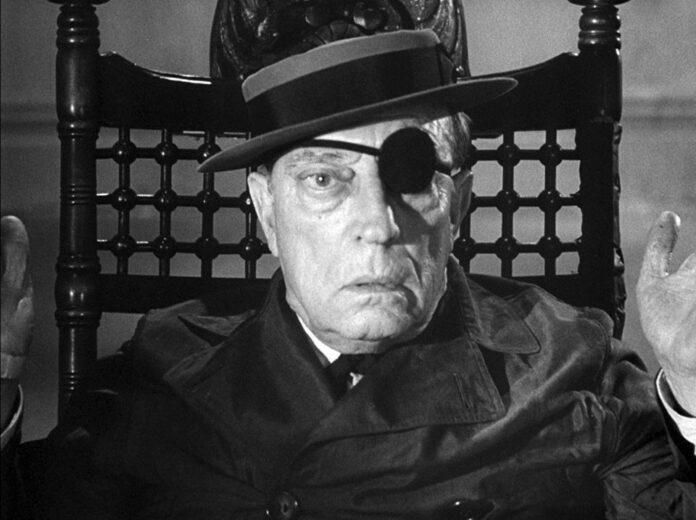 Sonoma Film Institute gets all avant-garde

Audiences the world over know Buster Keaton as the poker-faced silent film star from movies like
The General, and Samuel Beckett as the Nobel Prize–winning playwright behind Waiting for Godot. But few know that the two worked together once on an experimental cinema project in 1964 known simply as Film.

Written off as an “interesting failure” by Beckett himself, the 22-minute, dialogue-free work was almost lost to time, until filmmaker and film restoration expert Ross Lipman found and examined the film with his own feature-length documentary, Notfilm.

Completed last year, Notfilm acts as a making-of retrospective that uses archival footage and recordings to uncover the production of Film, from its unusual origins to its disappearance. At the same time, the documentary’s subject acts as a metaphor for a more complete visualization of cinema as an art form and its impact on the public’s understanding of reality and perception.

This weekend, Film and Notfilm screen together in the Sonoma Film Institute’s opening selection of their 2016 Fall schedule. The oldest film repertory organization in the North Bay, SFI screens many lesser-known masterpieces from the silent era to today, often highlighting foreign works and experimental fare that helps broaden cultural tastes and film appreciation.