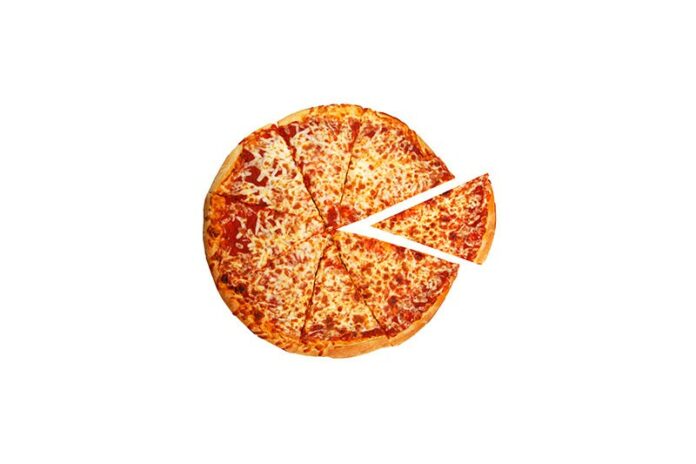 Return of the Pie Man

John Sabbatini says he’s done just about everything in his 20 years as a chef and caterer—from a stint at Harry’s Bar to a run as sous chef at the now-closed Noonan’s in Larkspur. These days he’s working at An Affair to Remember, a big catering outfit in San Rafael—and, praise the Lord and pass the pepperoni, he’s again making pizza in Bolinas.

His Pirate Pizza Tuesdays had been on hiatus, but Sabbatini recently returned to the kitchen at the Bolinas Community Center, to the delight of the people of Bolinas (including this writer).

“I had a lot of people calling me, asking, ‘Where’s the pizza?'” says Sabbatini, a Marin County native who worked in a Novato pizzeria as a 14-year-old. “It’s good to serve the community,” he says. He serves the community with popular thin-crust pies such as the Island Heat, which features pineapples, pepperoni, garlic and jalapenos.

He cranks out up to 40 pies a night and offers it by the slice too.

Sabbatini started his business, Barbary Coast Bistro, several years ago with an emphasis on pizza and barbecue. Now he’s exploring a Kickstarter campaign to finance his Barbary Coast Bistro mobile cooking truck—or even a storefront pizza joint in Bolinas.

His vision for the truck, he says, includes organic sandwiches and tacos using locally sourced ingredients, along with the pizza. “I’m not looking to go fancy or high-end,” says the 34-year-old. “I’ve done foie gras and filet mignon. Now I’m interested in clean, wholesome, unpretentious food made with good ingredients.”