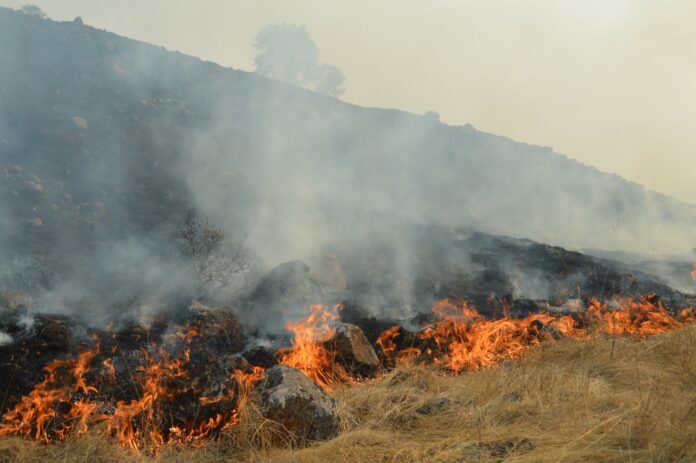 Officials predict fires out by Friday

Rain on the way Thursday

Barring new winds or unforeseen developments, officials expect full containment on Friday Oct 20 of the Tubbs, Pocket, Nuns and Oakmont fires that continue to burn in Napa and Sonoma counties as of Monday morning.

Dawn broke on Monday in Santa Rosa with an orange-hued sky to the west and the air still heavy with an acrid, smokey bite.

There’s rain in the forecast for Thursday as the historic regional fire event entered it second week, with fire officials hopeful that they’ve turned a corner over the weekend and are now on the downside of the disaster.

Here’s more of the latest from Sonoma County and Cal Fire as of Monday morning:

Nuns Fire: Fire is progressing to north, spreading at a moderate rate. The fire is being driven by steep slopes and dry fuel. 40 percent containment.

Oakmont Fire: Fire was very active today, and is progressing in a northerly direction with moderate rate of spread. 15 percent containment

Tubbs Fire: The most active portion of the fire is still the north-eastern portion around Red Hill and Mount Saint Helena. The fire continues to make short uphill runs around to the north side of the peaks. 60 percent containment.