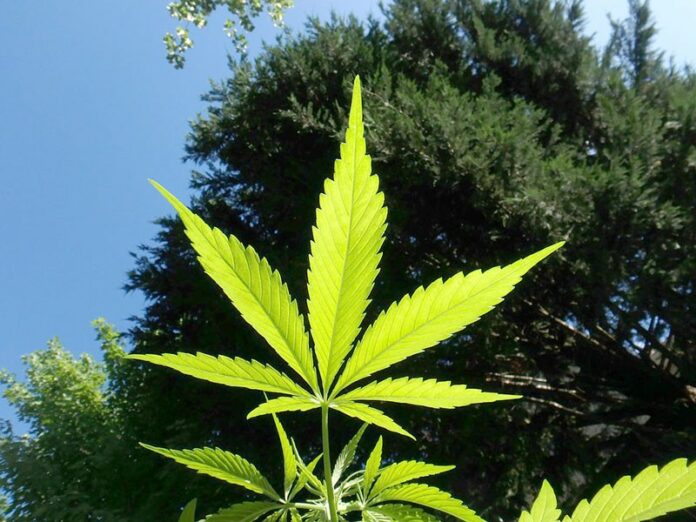 Could cannabis act as a helping hand to alcoholics? If possible, it could be a watershed moment for the 33 million Americans who struggle with alcohol-use disorder.

Alcohol is the most commonly used addictive drug in the United States. The Centers for Disease Control estimate that approximately 88,000 Americans die as a result of excessive alcohol use each year.

Researchers are paying attention to an economics principle and how it may be relevant regarding people and drug choice. When prices rise or people have less income, they naturally substitute more expensive items with less expensive ones. Could people exhibit the same behavior when choosing an intoxicant? Would they choose one that is less dangerous just as they choose a product that is less expensive?

Studies have also shown that the same substitution happens in the relationship between alcohol and marijuana. One Canadian study surveyed over 400 medical marijuana patients and found that over 41 percent substituted cannabis for alcohol. The three reasons they gave were less withdrawal, fewer side effects and better symptom management.

In another study that looked at 350 medical marijuana patients in California, 40 percent said they had substituted cannabis for alcohol. Ironically, nearly half of those “reported using cannabis to relieve pain that they suffered as a result of an alcohol-related injury.”

Alcoholics Anonymous and thousands of private treatment centers nationwide that believe true sobriety is the answer may argue that encouraging the use of cannabis to someone with alcohol-use disorder is just offering a new vice and potentially a new danger to their lives, since nearly 9 percent of cannabis users may develop substance-use disorder.

However, not everyone connects with the religiosity of AA or is able to afford the cost of 28 days off work “drying out” in a treatment facility.

While not perfect, marijuana isn’t known to cause or contribute to liver disease, heart disease, stroke, sleep disorders, depression or a whole host of other problems associated with heavy drinking. And in the end, it may be simple economics that help make the decision.

Trey Reckling is the founder of the Academy of Cannabis Science, which is partnered with the Cannabis Institute at Seattle Central College to provide professional cannabis education and training for the industry.