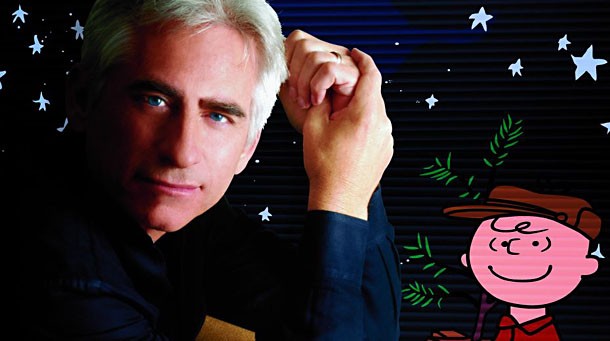 Fans of Lemony Snicket will be overjoyed (though the author himself would probably argue that they should be dismayed and very afraid) to find out that he’s got a new series on the horizon. Who Could It Be at This Hour?, the first in the four-book series All the Wrong Questions, acts as a prequel to the Series of Unfortunate Events, which told the story of the doomed Baudelaire family. In this particular book, 12-year-old Lemony Snicket has completed his “unusual education” and joined a secret society. His first clandestine assignment is to recover a statue of the mythical Bombinating Beast. It’s all fun and games until somebody gets hurt (and someone always gets hurts in these dastardly tales). See Lemony Snicket (aka Daniel Handler) in the flesh when he appears on Thursday, Nov. 1, at Copperfield’s Books. 140 Kentucky St., Petaluma. 7pm. Free. 707.762.0563.