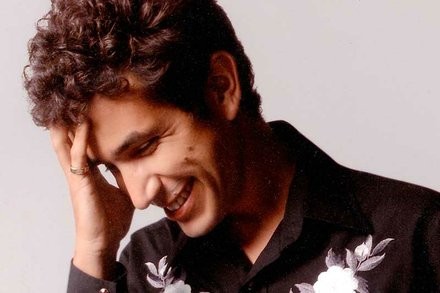 A. J. Croce may resemble his dad Jim Croce in voice and looks, but over the past 20 years he’s set himself apart musically from his famous folky father (who died in a plane crash when A. J. was only two years old). Rather than saving time in a bottle, Croce has established himself as a bedrock underground musician, mastering the ragtime piano in addition to acoustic guitar. In an interview on Italian television, the San Diego native described his career as “rocky” but rewarding, and described his sound as an eclectic mix between Ray Charles and Ray Davies, and Elvis Presley and Elvis Costello. See for yourself when the singer-songwriter plays the North Bay on Friday, Nov. 2, at the Sweetwater Music Hall. 19 Corte Madera Ave., Mill Valley. 9pm. $22. 415.388.3850.