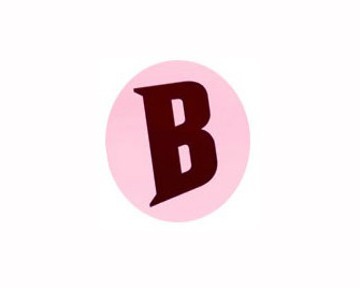 Shouldn’t a political party with the word “democratic” in its name promote democracy internally? Looking at how the Democratic Party selects its presidential nominee, though, you have to wonder.

In late July at the Democratic National Convention, delegates will select the party’s presidential nominee. Out of the 4,765 delegates, 715 are superdelegates who can vote for whomever they choose.

Every Democratic member of the House and Senate is a superdelegate. Other superdelegates are appointed; many are lobbyists for companies like Verizon, Pfizer and Goldman Sachs. Almost 500 have said they intend to cast their ballots for Hillary Clinton, while scarcely a couple of dozen say they plan to vote for Bernie Sanders. Those superdelegates are called “unpledged,” but a better word would be “bogus.”

A CNN reporter recently asked Democratic National Committee chair Debbie Wasserman Schultz, “What do you tell voters who are new to the process who say this makes them feel like it’s all rigged?” Wasserman Schultz replied, “Unpledged delegates exist, really, to make sure that party leaders and elected officials don’t have to be in a position where they are running against grass-roots activists.”

There it is: the opposite of democracy.

North Bay Congressman and superdelegate Jared Huffman has endorsed Clinton. When he casts his vote at the Democratic National Convention, will he vote the will of the people in his district?

On the subject of superdelegates, the Bohemian recently reported that Huffman said he “does not think those voters are going to decide who the nominee is, ‘nor should they.'” He went on to say: “I am not going to go against the voters. . . . We’ll see how this plays out.”

Alice Chan is formerly the first vice-chair of the Sonoma County Democratic Party, was a delegate to the California State Democratic Central Committee for several terms and is co-chair of the Coalition for Grassroots Progress.