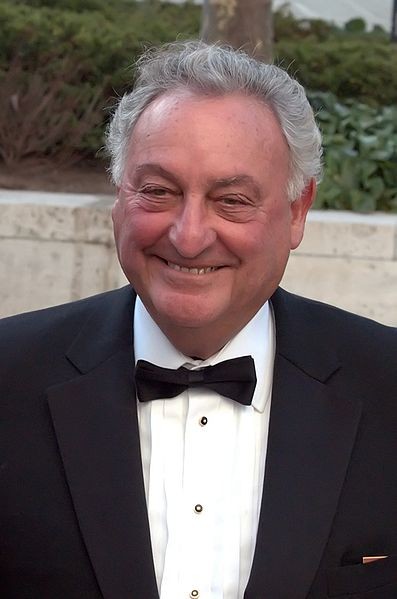 On May 12, Sonoma State University will grant an honorary doctorate degree to Sandy Weill, the former Citigroup CEO with a starring role in this century’s global economic collapse. Weill is infamous for lobbying President Clinton to reverse the Glass-Steagall Act in 1999. Originally signed into effect by Franklin D. Roosevelt after the Great Depression, the purpose of the act was to ensure a firewall between investment banks and commercial banks.

After the reversal, Weill’s merger of Citicorp and Travelers Group became legal, netting the “renowned philanthropist” (as described in a recent Press Democrat article) enough money to buy a $31 million Sonoma vineyard estate just as millions of homeowners faced foreclosure because of the banking fiasco.

In 2011, Weill donated $12 million to help complete the controversial Green Music Center at SSU, which seems to critics to be the clear reason the struggling university is awarding the degree. But a coalition of professors, students and community members are encouraging the public to show up on graduation day to make their displeasure known through nonviolent, polite and creative protest.

“We have a prominent member of the 1% who has done things that are obviously wrong, and yet he’s being lauded,” says John Bertucci, an SSU graduate and member of the Day of Shame Organizing Coalition. “So many of the students are suffering under student loans and many, of those loans are from Citigroup. It’s an out-of-control situation, and the black and whites are so bold in this moment.”

Organizers have set up a site, www.shameonssu.org, with information on the May 12 protest.