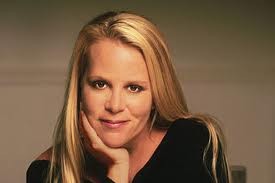 Some country stars turn into reality show contestants, some turn into bluegrass icons and still others go on television to sell toothpaste. Mary Chapin Carpenter has done none of these things. Instead, the singer who’s still defined by the early crossover smash album Come On Come On turned to print media, writing a column for the Washington Times. Since the tepid reaction to her 2001 album Time*Sex*Love, Carpenter has had nothing left to lose, carrying a stark honesty about love, music and politics. She plays on Sunday, June 19, at the Uptown Theatre. 1350 Third St., Napa. 7:30pm. $40–$50. 707.259.0123.

August 9: Huey Lewis in conversation with Joan Ryan at 142...