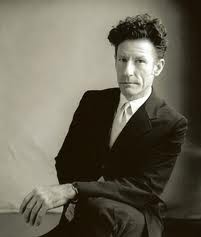 That’s right, Lyle Lovett, I’m not from Texas. But why mess with Texas? Californians are ranked happier than Texans, probably because our state’s prettier and smarter; the California Floristic Province is one of the most ecologically important regions in the world, and we’ve got more top-ranked universities than any other state. Sure, our government’s a mess, but why pride yourself on low Texas taxes when you’ve got one of the highest poverty rates in the country and rank among the least healthy? I’m sure, someday, our states will settle their differences over dinner at a taqueria. Still, Lyle Lovett, California wants you anyway. Lyle Lovett and his acoustic group play on Friday, July 6, at the Uptown Theatre. 1350 Third St., Napa. $85. 8pm. 707.259.0123.