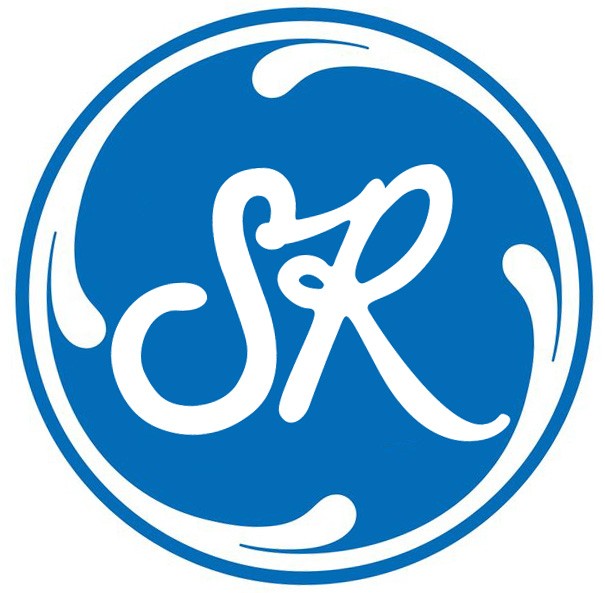 An overview of the city of Santa Rosa’s investment portfolio raised several eyebrows at a city council meeting on April 9.

According to a presentation by the city’s investment management team, PFM Asset Management, Santa Rosa’s $298.2 million portfolio is invested in a variety of federal, state and corporate pools. The city’s corporate investments, totaling $44.7 million, include JPMorgan Chase, General Electric and the Walt Disney Company in amounts of roughly $6 million each, and Wells Fargo, Pepsi and Toyota in amounts of roughly $3 million each, among others. Additionally, roughly $3 million is invested in the Metropolitan Water District of Southern California.

Councilmember Jake Ours agreed with some of Wysocky’s concerns, calling the water district in question “the big bad guy.” Councilmember Julie Combs expressed a desire for the city to invest more in the local economy, ultimately voting not to amend the city’s current practice to allow municipal investments out of state.

While the amendment passed, council asked city staff to research the boundaries of the poorly titled social responsibility clause, to be discussed at a later date.