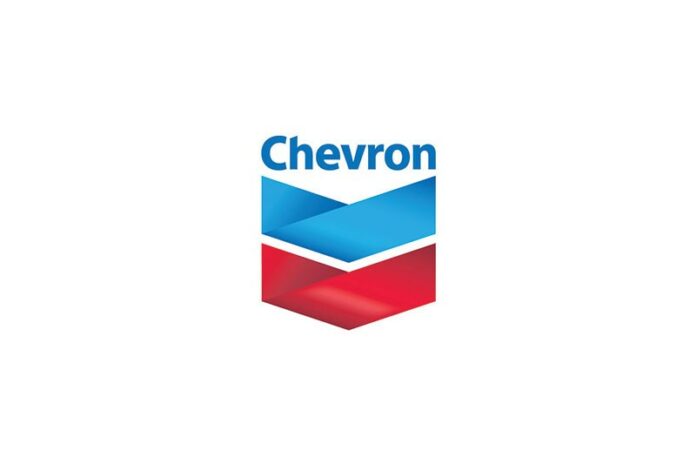 The prevailing winds blow emissions from Chevron’s Richmond refinery to the East Bay, but new development plans have fanned air-quality concerns in Marin and Napa counties too.

Chevron is planning a $1 billion modernization of its Richmond facility, site of an August 2012 diesel fire. Critics of the environmental review say the company will import high-sulfur crude oil from tar-sands and fracking operations. The fire resulted from a corroded steel pipe that burst. Sulfur is the corrosive agent in crude oil.

“People in Napa and Marin should be concerned,” says Andres Soto, Richmond organizer for Communities for a Better Environment. “They plan on increasing their emissions at the Richmond refinery as a result of processing dirtier crude.”

Soto says Chevron is replacing pipes with chromium-plated steel instead of stainless steel; the latter is more corrosion-resistant. A 2013 lawsuit “revealed that they’d doubled their sulfur content from 1.5 to 3 percent,” Soto says. The new pipes are “not the inherently safest technology. But it is an improvement.”

The refining process produces coke ash, which contributes to airborne particulates that make their way to Marin and Napa. “The winds in the North Bay swirl all over the Bay Area, Soto says.

Chevron spokeswoman Nicole Barber says that while the company can process high-sulfur crude oil, “it doesn’t mean that we will necessarily do that.” The modernization plan, she says, “replaces some of the oldest processing equipment with more modern equipment that is inherently safer and allows the refinery to meet the nation’s toughest air-quality standards.