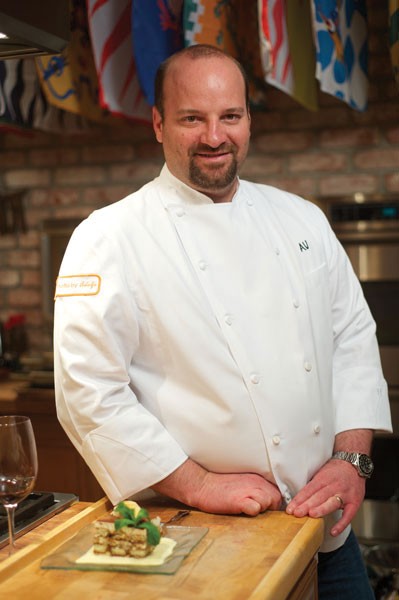 The New and the Raw

Eating “raw” is more than just a trend. Devotees say it actually makes the body feel different, like a magical energy is coursing through the veins. And, hey, if I had $100 million, I’d eat sashimi every night. But raw food is about more than sushi and salad—fermented food counts, so does fruit, nuts and veggies. Dust off the juicer and put some carrots, beets, apples and ginger through that thing! Or better yet, head to Cotati and check out the Raw Food Festival—they’ve got plenty of free samples, demonstrations, film screenings and a chance to connect with local farmers and retailers of raw foods. The Raw Food Fest is presented by Oliver’s Market Saturday, May 10, at Songbird Community Healing Center. 8297 Old Redwood Hwy., Cotati. 10am–4pm. Free. 707. 888.8739.—N.G.

The restaurant scene is waking up in sleepy Glen Ellen. San Francisco–based restaurateurs are planning to open Aventine Glen Ellen in the 170-year-old Glen Ellen grist mill. Aventine has locations in San Francisco and Hollywood. The new restaurant will offer a wide-ranging menu of moderately priced Italian food and include an in-house brewery.

Chef Adolfo Veronese (pictured), son of San Francisco attorney and mayoral candidate Angela Alioto, first learned to cook at his father’s Osteria Romana. He has worked at San Domenico Restaurant in New York City, Drago in L.A., Valentino in Las Vegas and Evvia in Palo Alto. The restaurant is scheduled to open by early June.—S.H.