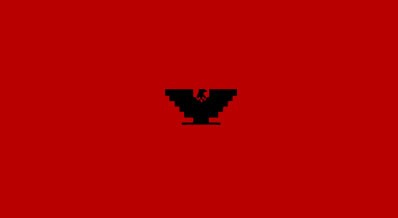 Dolores Huerta remains a rallying voice for the Hispanic community

It’s difficult to describe Dolores Huerta‘s impact on the world. When asked to pick what stands out in his mind, Carlos Ayala, dean of SSU’s school of education, was hard pressed to pick one. “It’s really her whole suite of achievements combined together,” he says. Now 83 years old, Huerta has worked her entire life for social justice, most notably as the cofounder, with César Chávez, of the National Farm Workers Association in 1962, which led to the formation of the United Farm Workers union.

Huerta was awarded the Presidential Medal of Freedom in 2012, the highest civilian award in the United States, and continues to advocate for workers’ rights, women’s rights and political activism in young people, all following a philosophy of strength through nonviolence, through the Dolores Huerta Foundation.

Ayala couldn’t say for certain what Huerta would touch on in her lecture at SSU this week, but he did mention that she had inquired about the killing of 13-year-old Andy Lopez at the hands of a Sonoma County Sheriff’s deputy. If anyone can take on the responsibility of guiding a community through such an emotionally charged subject, it’s Huerta.

“She helps set the agenda,” says Ayala. “She is the rallying cry for the Hispanic community.” Whatever the topic, the audience, expected to be made up of about a thousand students, faculty and community members, will likely be hanging on every word.