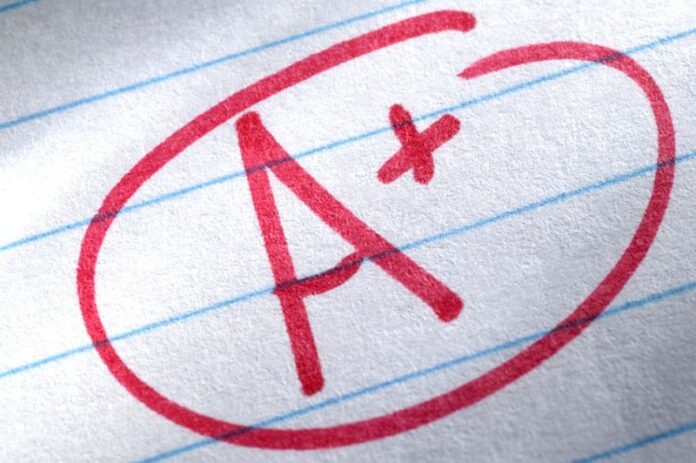 Though some government officials are responsive on issues of the environment, others still give preference to political and business interests, according to the 2013–2014 Sonoma County Conservation Action (SCCA) annual report card. Based on citizen input and the opinion of the SCCA, the report assigns officials a letter grade based on their environmental voting record and citizen responsiveness. Among county supervisors, Susan Gorin and Mike McGuire received the highest marks for taking initiative on water issues and renewable-energy zoning amendments, respectively. The lowest mark went to Efren Carrillo, who was rated a C-/D- for his “personal controversy” that distracted from constituent outreach, along with being an unreliable vote on the environment.

Over at the Petaluma City Council, Teresa Barrett and David Glass received A’s, but Chris Albertson, Mike Harris, Kathy Miller and Gabe Kearney came up short. Albertson, in particular, opposed both the plastic-bag ban and a lawsuit over access to the city-owned Lafferty Ranch. Unsurprisingly, the Sebastopol City Council made the Dean’s List, with top grades all around. Michael Kyes, Sarah Glade Gurney, John Eder and new mayor Robert Jacob received particular praise.

Over at the infighting-plagued Santa Rosa City Council, mayor Scott Bartley was critiqued for “relying too heavily on staff for council decision-making” while Jake Ours was accused of “acting as if environmental issues get in the way of economic development” and being responsive only to chamber of commerce and business interests. Julie Combs and Gary Wysocky received high marks for supporting a plastic-bag ban and being approachable and responsive to constituent concerns. The full report is at www.conservationaction.org.