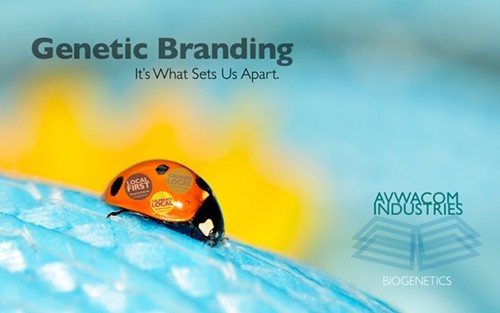 Sonoma County’s Go Local campaign exists because a “more economic self-reliance a community achieves the greater the economic health for them,” according to its website.

Thinking it was a joke, Go Local dismissed Darling’s claims until today, April 1, when they realized Darling’s cutting-edge conception is indeed a reality – and decided to tap into that demographic with a new branding concept.

It promises to be a brilliant breakthrough for Go Local, which until now was reaching somewhat older small business owners, local bankers and overly-hippied-out Sebastopudlian Earth mamas.

The catch? To reach the “Ladybugs,” as they like to be called, Go Local has teamed up with genetic engineers and is creating a ladybug that, instead of spots, has “Go Local” and “Local First” and “Grown Local” all over its back.

Sorry Mother Nature, Zack Darling is in the house, and it’s about to get crazy up in here.