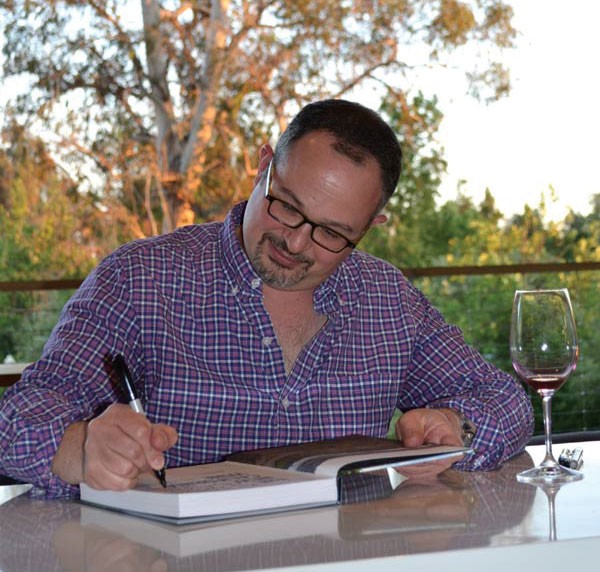 In the Golden State, the wines are a-changing

California is just now becoming a mature wine culture, according to author Jon Bonné, who was in Healdsburg recently to lead a panel discussion with local winemakers who appear in his book, The New California Wine. “What’s happening now,” Bonné asserts, “is as important as what happened 40 years ago”—at the Paris tasting of 1976.

Bonné arrived in California in the midst of “the dark days,” he says, when the forces of what he calls “big flavor” dominated the scene. Producers had to make big, highly extracted wines or be punished by influential critics whom Bonné obliquely refers to as “one or two people who seemed to count to 100 very well.”

As wine editor for the San Francisco Chronicle, however, he could not sit back and snipe at “Cali fruit bombs,” as the sneer goes. He went into the vineyards and discovered winemakers Ted and Heidi Lemon of Sebastopol’s Littorai, grower David Hirsch from the West Sonoma Coast region’s Hirsch Vineyards, and foot-stomping duo Duncan Arnot and Nathan Roberts.

Onstage at Healdsburg’s SHED, Nathan Roberts says that their Clary Ranch Syrah, which has more of a green olive than a blackberry savor and hardly tops 12 percent alcohol, “can be a little bit polarizing—people get it or don’t, and that’s fine.”

Is there a risk that promoting the virtues of the “new California” might be seen as a setup for putting down those who may not “get” the wines? Bonné says that it’s surely a fool’s errand to try to tell people what they should like. “I knew going into writing this book that I’d be targeting wines that a lot of people are fans of,” he says later in a phone interview. Besides, he’s not against exuberant wines, per se—the problem is that cult wines that lead the trends for others are rewarded only for their sheer horsepower. “If I’m paying $150 for a bottle of wine,” he says, “I want it to taste like it’s from somewhere.”

Bonné says he’s pleased with the book’s reception so far. “People are talking about California in a different and much more positive way,” the author says. “And that’s all that I could have hoped for.”

Illustrated by Santa Rosa documentary photographer Erik Castro, the textbook-like tome covers wide-ranging topics including dry farming. Also a practical guide to exploring the wineries Bonné discusses, the book is peppered with “three bottle tours.” Here’s one of our own: