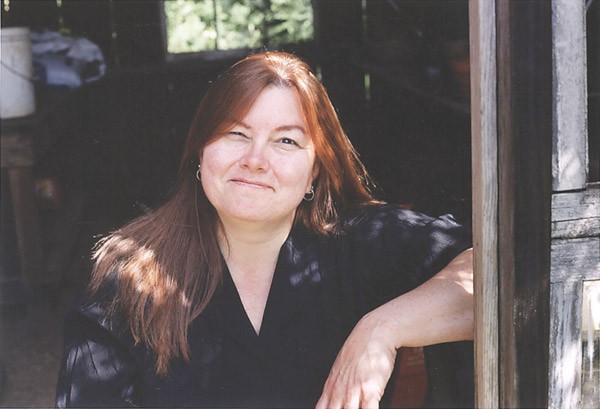 For working-class, feminist writers, Dorothy Allison is a hero for her ability to write fearlessly about dysfunctional family dynamics, lesbian sexuality and growing up poor. From Allison, I learned that the writing life wasn’t only for those with the privilege of time and money; it’s for anyone willing to do the hardscrabble work of putting pen to paper and believing in their own wild grace.

Those who read Bastard Out of Carolina when it was first published in 1992 might have a hard time believing that it’s been 20 years since Allison’s brutal, luminous first novel entered the world. Likewise, it’s impossible to imagine a world without Bone, the book’s Gospel-loving, stark-eyed, 12-year-old narrator, who spends the book in the midst of surviving sexual abuse by her stepfather. For its beautiful, gripping prose, the book takes a rightful position—next to Beloved, Wise Blood and As I Lay Dying—on the shelf of canonic Southern fiction.