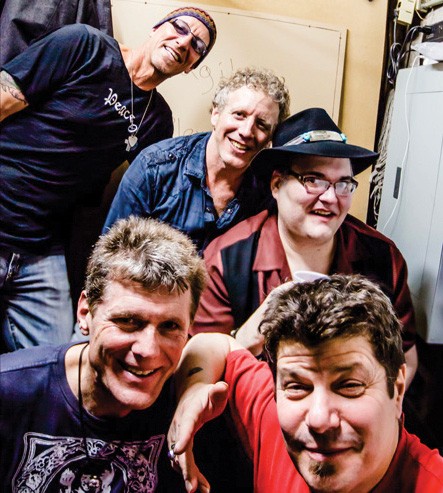 Popper has been involved off and on with the members of Brothers Keeper since meeting Rednor some 15 years ago, around the same time Rednor was opening up for Manson’s super-group High Plains Drifter. It was a trip down that memory lane that inspired Popper and Manson to join Brothers Keeper in the studio last year for the band’s debut album, Todd Meadows. The record encompasses the wide range of musical influences and styles that make Brothers Keeper more than just another Americana band. Folk, blues and jam elements all come into play, and the power of the group is anchored in its multi-part harmonies and raucous live concerts.