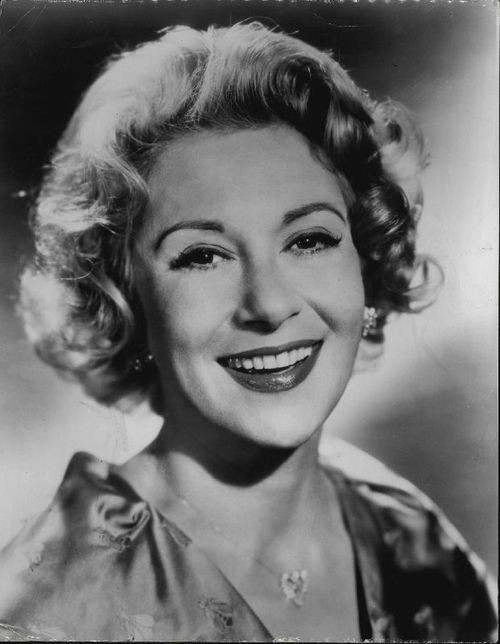 Aug. 15: ‘That Certain Something’ at the Arlene Francis Center 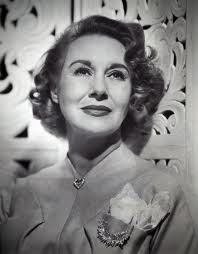 One could say that Arlene Francis dabbled in show business, but that person would simply be an idiot. Francis has a résumé that would put many others’ to shame, at least those in the business. You see, Francis was one-of-a-kind and she stayed committed to her career, with her most memorable ones including her years on Broadway, where she starred in All That Glitters and appeared with Orson Welles in a production of Danton’s Death. In the 1940s, Francis looked toward radio as her next goal and played in as many as five radio serials a day.

It was a different medium, however, that soon put Francis’ name on the map. She became one of the highest-paid women in TV when she became a permanent panelist on CBS’ What’s My Line? from 1950 through 1967. She then continued as a panelist in a syndicated version until 1975, thus staying with the show for its entire 25-year run. In 1960, she starred in a daily interview show in New York called The Arlene Francis Show, which ran for 23 years. Her commitment to her career as well as her charming personality, wit and fashion made her a fan favorite and icon at the same time. After her final show’s run, Francis retired from show business and spent her last years living in San Francisco, where she died from cancer in 2001 at age 93.

With the Arlene Francis Center named in her honor by her son and center owner Peter Gabel, the late actress is now being remembered in a different way: through film. Arlene Francis: That Certain Something, a documentary by independent filmmaker Jackie Sanders, is a film on the life and legacy of Arlene Francis that will screen at the center this week. To begin the event is a dinner, followed by music from national touring jazz group Bordeaux Blues and a screening of the film. All proceeds support Jackie Sanders.