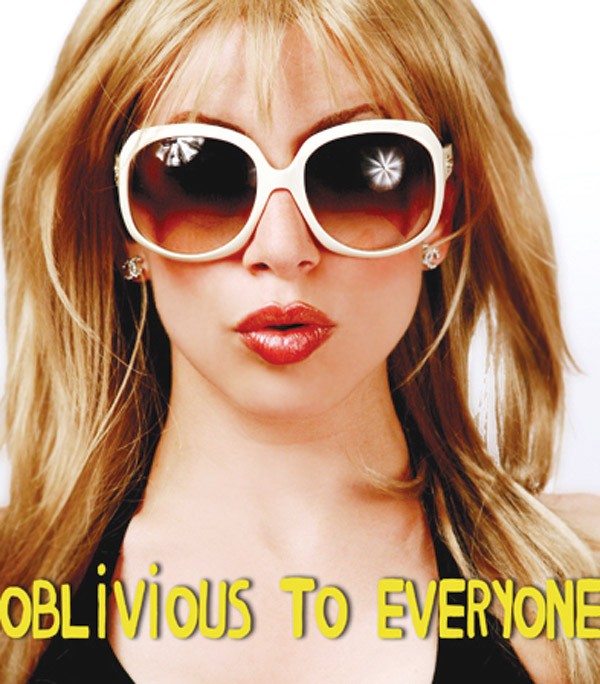 Some might argue against a Women’s History Month—or a Black History Month, for that matter—because all genders and races should be celebrated all 12 months in the year. Right?

But when Chris Brown is given center stage at the Grammys after beating the living crap out of Rihanna, and when an all-male congressional panel is allowed to deliberate on contraception, it’s obvious we’re still waiting for that celebration to happen.

Sonoma State University honors Women’s History Month with a performance by Jessica Lynn Johnson (above) of Oblivious to Everyone, Johnson’s solo show about stereotypes and pressures in American media, on March 19, followed later in the week by Miss Representation, Jennifer Siebel-Newsom’s documentary on media portrayals of women and girls (Wednesday, March 21; Ives Hall; 7pm).