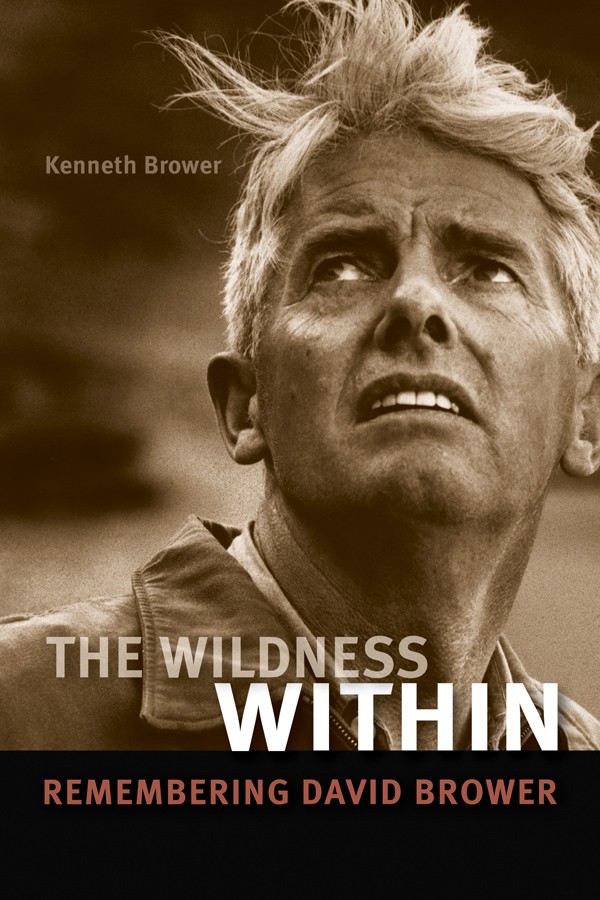 We who love nature owe much to the late David Brower, who, according to his wife, “dropped out of school before they could teach him what he couldn’t do.”

Brower left UC Berkeley at the age of 16 and turned instead to the mountains for, quite literally, a higher education. Brower ascended peaks that had never been climbed before and came down from the mountains on fire for the preservation of wildness, becoming the impassioned leader who transformed the Sierra Club from a politically innocuous hiking club to a formidable defender of nature.

The very obsession with conservation that fueled Brower’s victories also made him the victim of “founder’s syndrome,” which happens when an organization stabilizes then rejects the Moses-like leadership that got it started. Once the trails had been blazed, whether natural or administrative, Brower pushed on to new challenges.

This year marks the 100th anniversary of Brower’s birth, and his life is celebrated in a new book, The Wildness Within: Remembering David Brower. What makes the book exceptional is that the author, David’s son Kenneth Brower, bucks the traditional biography genre and instead interviews his late father’s colleagues (and one grandchild), from Paul Ehrlich, who wrote The Population Bomb with Anne Ehrlich, to Amory Lovins, the energy guru who gave us the negawatt.

The author’s patchwork of in-depth interviews reveals more than the portrait of a great man; it unites early and recent history makers of the environmental movement, raft trip by raft trip, legal battle by legal battle. In doing so, this book about David Brower becomes more than a simple biography; it serves as a tool to forward the man’s cause. As a multilayered history text, The Wildness Within is a wake-up call reminding readers not to doze in the fight for conservation.

Ehrlich explains that population growth, still a key factor in environmental degradation, was “misinterpreted” in the United States, and we’re “still heading towards 10 billion on the planet, when we ought to be about one and a half or 2 billion.”

Richard Norgaard, ecological economics professor at UC Berkeley, reminds us that “basic economics doesn’t give answers.” The author compares Norgaard to Quaker Kenneth Boulding, who said, “Anyone who thinks you can have infinite growth on a finite planet is either a madman or an economist.”

Kenneth Brower reads and discusses ‘The Wildness Within’ in a benefit for Stewards of the Coast and Redwoods on Saturday, June 23, at Armstrong Woods. 17000 Armstrong Woods Road, Guerneville. Noon. $50 includes signed book and lunch. 707.869.2240.