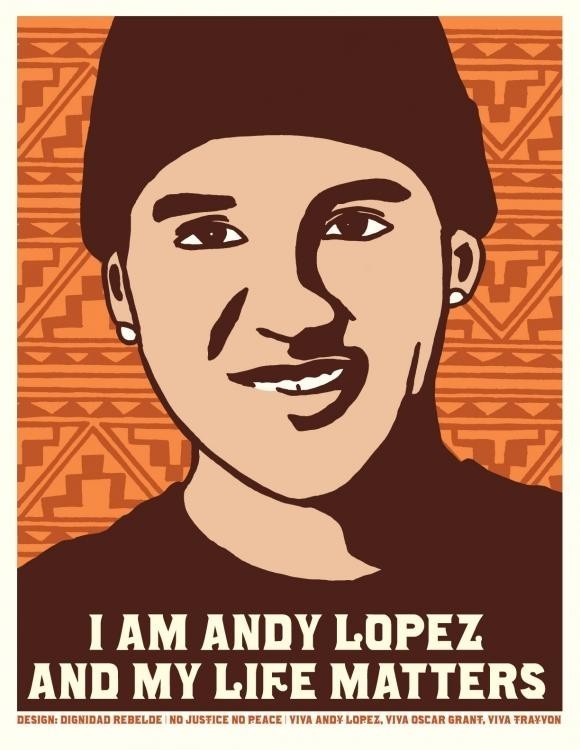 The Sonoma County Board of Supervisors is today engaged in a daylong housing workshop as part of its Tuesday meeting. The upshot: Lots of input from housing stakeholders around the county and the region about how to deal with a housing crisis that pre-dated the October fires and just got a lot more severe, given the loss of some 5,000 homes to the flames. There’s lots of talk about resiliency and building 30,000 new homes, and pushing the wine and hospitality industry to provide more worker housing.

That’s the open session part of the meeting. The closed session itinerary jumped out from the supers’ agenda, as the board planned to huddle with lawyers in a conference this afternoon to discuss the ongoing federal civil lawsuit against the county and one of its sheriff’s deputies that was brought about by the 2013 death of Andy Lopez. That didn’t happen.

Despite appearing as an agenda item on the supers’ schedule today, the closed session meeting was abruptly canceled, with apologies offered by Supervisor James Gore to people who’d shown up to provide public comments. In attendance Tuesday were numerous police accountability activists, including Frank Saiz. The speakers noted that the millions of dollars spent by the county could have been better spent dealing with a housing crisis that pre-dated both the October fires and Lopez’ death.

The supers will meet with the lawyers to talk about the Lopez case next week, says Gore.

The news insofar as the lawsuit is concerned is that that the county has lost all of its legal battles to date in federal court. County-paid attorneys tried to argue that the shooting of Lopez was justified—and tried to get the case thrown out of the U.S. District Court in Oakland based on that assertion. They lost. The case then headed to Pasadena and the United States Court of Appeals for the Ninth Circuit, where a three-judge panel ruled that there were disputed facts at issue in the shooting best left to a jury to sort out—which sent the case back to the District Court for trial.

Then, the county did not prevail in an attempt to appeal that 2-1 decision in late December when the Ninth shot down a request to have an “en banc” re-hearing of the case, before 11 judges instead of three. Now the county is faced with three choices: Appeal to the Supreme Court, take its chances before a jury, or settle the case and pay off the Lopez family for their loss. The clear and impassioned dictate from public speakers today was option three. It remains to be seen which option the supers prefer.